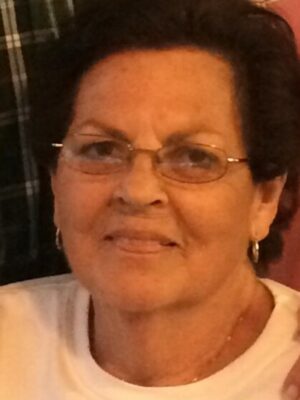 Mary Alice Ford, age 80 of Hardinsburg, KY passed away May 25, 2022 at Breckinridge Memorial Hospital. She was born in Hardinsburg, KY on March 19, 1942, daughter of the late Thomas Ova and Mary Frances Shellman Bennett. Mary Alice was a member of St. Romuald Catholic Church and Breckinridge County Women of the Moose.. She retired as manager of the former Houchens Family Center. She enjoyed being outdoors tending to her flowers. She frequented yard sales and spent many hours coloring beautiful pictures.

Funeral services will be held at Trent-Dowell Funeral Home on Saturday, May 28, 2022 at 1 PM with burial in the Custer Cemetery. Visitation will begin at 10 AM on Saturday.

Expressions of sympathy are suggested to St. Romuald Catholic Church.

To send flowers to the family or plant a tree in memory of Mary, please visit our floral store.