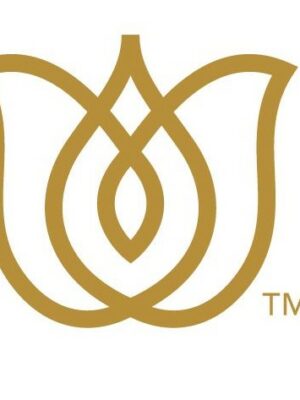 Tony was a NASCAR fan and loved Harley Davidson Motorcycles.

Along with his parents, he is preceded in death by his brother, John Jackson and his brother-in-law, Eddie Bell.

A memorial service will be held in Tony’s honor at a later date.

Haley McGinnis Funeral Home & Crematory is both honored and privileged to be entrusted with the care of Mr. Jackson. Leave your messages of condolence for the family of Tony Jackson and sign his virtual guestbook at www.haleymcginnis.com.