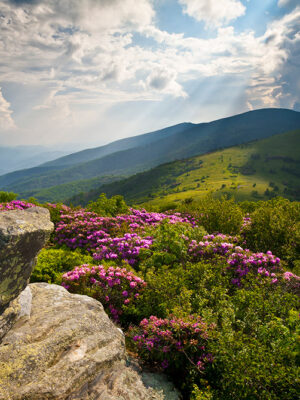 Betty’s wishes were that no services be held, except for a private graveside service for her children and grandchildren.  Tucker Funeral Home is in charge of arrangements.  If you wish to pay your respects, online condolences may be made at www.tuckerfuneralhomes.com.