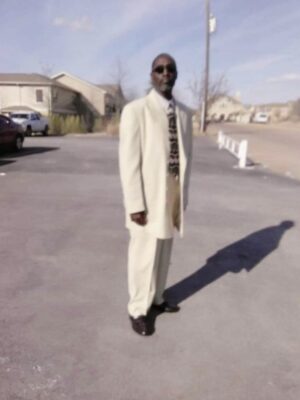 Kevin Jackson, 58, of Owensboro passed away September 28, 2022. He was born in Baltimore, MD on October 7, 1963, to Bobby Jackson and the late Erma Jean Jones. He enjoyed watching the Dallas Cowboys, listening to music with his family, and Barbecuing. Kevin had a true heart of gold, willing to help anyone especially the homeless. He is the true definition of trustworthy and loyal. Kevin was a hard worker and moved furniture for local residents and celebrities, he met Eddie Murphy and many basketball players.