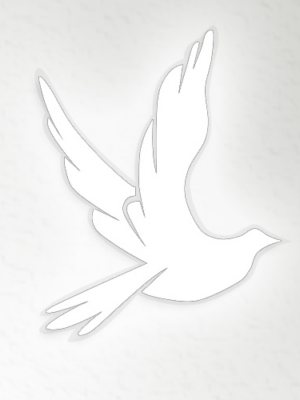 Kevin Dale Woodcock, age 66 of Hardinsburg, KY passed away September 28, 2022 in Morgantown, KY. He was born in Leitchfield, KY on July 3, 1956, son of the late Jeuretta Louise Hack and Carol Gene Woodcock. Kevin was a retired electrician. He had a passion for cars and motorcycles and enjoyed attending car show and races. Kevin also had an affection for animals, especially his dogs.

In addition to his parents, he was preceded in death by his daughter Melissa and his sister Stacy.

In keeping with Kevin’s wishes, his family has chosen cremation.

To send flowers to the family or plant a tree in memory of Kevin Dale Woodcock, please visit our floral store.