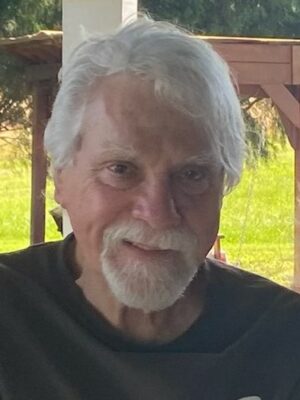 GREENVILLE- Lester Carender Jr., 77, of Greenville died Saturday, October 1, 2022 at Norton Hospital in Louisville. Mr. Carender was born in Muhlenberg County on December 4, 1944. He was a control board operator for Pacific Corp, a member of Powderly Baptist Church, and a veteran of the Army during Vietnam. Mr. Carender was an avid outdoorsman, he snowmobiled across Yellowstone, loved four wheeling, fishing the Flaming Gorge. He spent 36 years in Wyoming, where he truly gave his daughters the love of the great outdoors. Mr. Carender is preceded in death by his parents, Lester and Chauncy Carender, and a brother, Wayne Carender.

Graveside services with military honors will be held Tuesday, October 4, 2022 at 10:00 AM at Memorial Gardens in Powderly with Bro. Donnie Wilkins officiating. Visitation will be held Tuesday beginning at 9:00 AM at Tucker Funeral Home in Central City. Online condolences can be made at www.tuckerfuneralhomes.com.