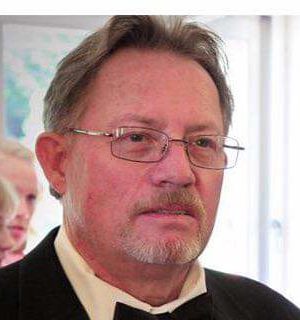 Johnny retired from AT&T, formerly Bell South, after being with the company for over 30 years. Following his retirement, he found an unexpected dream job driving preschoolers for the Daviess County Public School System. Johnny Bob enjoyed riding motorcycles, boating, all things cars, and collecting hats. Johnny was very passionate about family and friends and loved spending time with them; it was the number one thing in his life. Although family always knew that a cheeseburger and a chocolate milkshake from the Big Dipper was a close second.

The family has asked that expressions of sympathy take the form of contributions to the American Alzheimers Association.