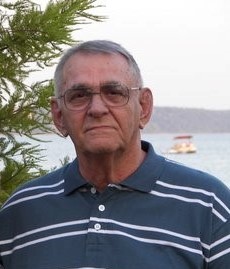 BELTON- Jimmy Glenn Mohon, 86, of Belton, died Thursday, December 1, 2022, at 2:51AM at Baptist Health Deaconess in Madisonville. Mr. Mohon was born July 5, 1936 in Muhlenberg County. He was a retired Coal Miner and Navy Veteran. He enjoyed fishing, hunting, and especially spending time with his precious grandchildren and great-grandchildren. He was preceded in death by his parents, Myrle and Bill Mohon; and brother, Joe Mohon.

Funeral arrangements are private. Tucker Funeral Homes is in charge of arrangements. Online condolences may be made to www.tuckerfuneralhomes.com.