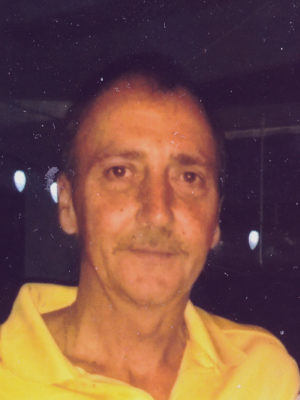 Brett K. Frederick, 53, of Owensboro passed away Thursday, November 22, 2018 under the care of Hospice of Western Kentucky. Mr. Frederick was born February 27, 1965 in Florence, Alabama to Billy and Susan Frederick. Brett began playing and excelling at golf at an early age. He played varsity at OHS for six years winning the Big Eight Conference as an 8th grader and the regional as a junior. Brett graduated from OHS in 1983 and attended WKU where he was a walk-on member of the golf team. Brett proceeded to receive a degree in Mechanical Engineering from UK and was employed at Southwire. He attended First Christian Church and was a member of Windridge County Club where he served on the Board of Directors and tournament chair which he thoroughly enjoyed. Brett was a very likeable and easy-going person with many friends.

Mr. Frederick was preceded in death by his brother, Bart Frederick in 2006 and both sets of grandparents.

The funeral service for Brett Frederick will be 10:00 am Monday, November 26 at Glenn Funeral Home and Crematory with burial in Rosehill Cemetery. Visitation will be Sunday from 2:00 till 5:00 and Monday from 9:00 am till time of service.

Memories and condolences for the family of Brett Frederick may be shared at www.glenncares.com