She was born on March 27,1940, to the late Clara (Bernice) and William Anderson in Owensboro, Kentucky.

She was a faithful member of Fourth Street Baptist church until her health dictated otherwise. While in regular attendance, she served on the kitchen committee.

Shirley retired from MPD, Inc after several years of dedicated service. Previously, she had been employed by GE and Westinghouse Corporations where she served in various capacities.

Shirley attended Western High School where she graduated with Honors.

She was married to Henry Howard of Owensboro for a number of years, and he mourns her loss.

She loved watching The Andy Griffith Show, shopping, and maintaining an immaculately clean residence. Among her favorite passions were card games and crossword puzzles.

In addition to her parents, she was preceded in death by a sister Mary Morton, a brother-in-law Sylvester Nurse, and a son-in-law Timothy Johnson.

Shirley is survived by two children Troy Anderson and Sandy Johnson; two grandchildren Jalen Johnson and Shana Goodwin both of Nashville, TN; a great-granddaughter Alaya Goodwin; a sister Cozetta Nurse; and a host of nieces, nephews, and cousins.

A homegoing service to celebrate the life of Shirley A Howard will be held at 11:00 am on Saturday January 28, 2023, at Fourth Street Baptist Church. Visitation will be from 10:00 AM until time of the service at the church. Burial will be at Owensboro Memorial Gardens in Owensboro.

McFarland Funeral Home is both honored and privileged to be entrusted with the care of Mrs. Shirley A Howard.

Please leave memories and messages of condolences at www.mcfarlandfh.com

To send flowers or a memorial gift to the family of Shirley Ann Howard please visit our Sympathy Store. 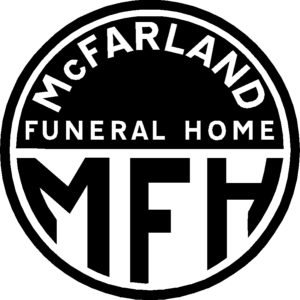