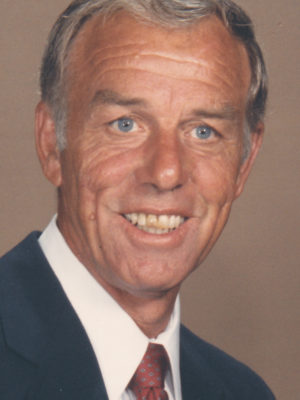 He was preceded in death by his sisters, Ava Frances Westerfield, Rose Head, and Georgetta Simpson.

Expression of sympathy may take the form of contributions to Alzheimer’s Association of
Greater KY and Southern IN.

The funeral Mass for Mr. Hardy will be 10 am Monday, December 31, 2018, at Saints Joseph and Paul Catholic Church. Visitation will be from 12:00 until 6:00 pm December 30, 2018, at Glenn Funeral Home and Crematory with prayers at 4 pm, with visitation Monday from 9:00 until 9:30 a.m. at the funeral home. Burial with military honors will be at Rosehill Cemetery.