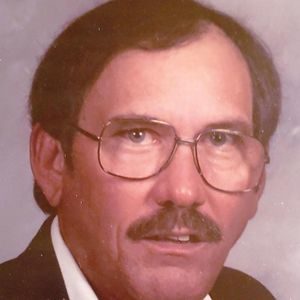 Mr. Carol Graham Wilson, 68, of Owensboro, went home to be with the Lord on Tuesday, January 1, 2019. He was born in Owensboro to the late Charles Leslie and Helen Grace Wilson.

Carol was a U. S. Army veteran of the Vietnam War and retired from Gadcon Construction after more than twenty years of service. He loved spending time with family and attending Church Alive. Carol also enjoyed playing the guitar and singing.

In addition to his parents, Carol was preceded in death by a son, Jarrod Allen Wilson in 2011; a sister, Lois Bailey; and a brother, Martin Leslie Wilson.

The funeral service will be 10:00 AM Friday, January 4 at Glenn Funeral Home and Crematory where visitation will be Thursday from 3:00 until 8:00 PM and Friday after 8:30 AM. Burial will be at Elmwood Cemetery.