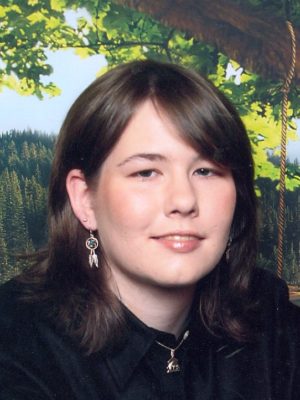 Kayla Breann Davis, 28, of Owensboro passed away on Wednesday, June 5, 2019 in Evansville, IN. She was born September 19, 1990 in Oxnard, CA to Carl James Davis III and Michelle Karen Schulz Davis. Kayla was a manager trainee for Domino’s.