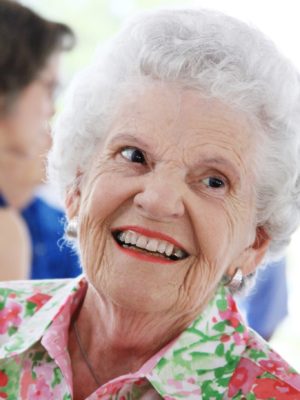 Bettie Howard Loyal, 98, of Owensboro passed away on Sat. Aug. 4, 2018, under the care of Hospice of Western Kentucky.  Bettie was born May 30, 1920, in Daviess County to the late Edward Nelson Howard and Frances DeLacey Howard. She was a graduate of Western Kentucky State Teacher’s College at the age of 18 and had taught in the Owensboro and Daviess County School Systems.  She was a Charter member of Lewis Lane Baptist Church.

Bettie was an avid reader and was known to read at least 20 books a month.  She enjoyed oil painting and had created many scenes.

She also was preceded in death by her husband of 60 years, Charles William Loyal; their son, William Taylor Loyal; a brother, Edward Howard, Jr.; and a sister, Charlie Dale Pettit.

A private family service will be held. Visitation will be held on Thursday from 3 to 7 p.m. at Haley McGinnis Funeral Home & Crematory.

Memorial contributions in her name may be made to Foundation for Daviess County Public Schools, P.O. Box 21510 Owensboro, KY 42304.

Haley McGinnis Funeral Home & Crematory is both honored and privileged to be entrusted with the care of Ms. Loyal.  Share your messages of condolence with the family of Bettie Howard Loyal at www.haleymcginnis.com.