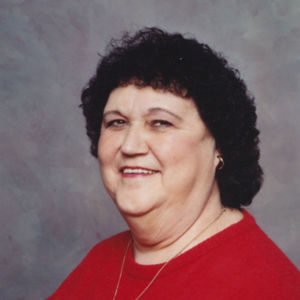 Mertie Lee Taylor, 78, of Owensboro, passed away August 11, 2018 peacefully surrounded by her family, while under the care of Hospice of Western Kentucky. She was born in Tompkinsville, KY on March 19, 1940 to the late Fowler and Clara Basil Pennington. Mertie was a homemaker and was very dedicated to her family and to her church, Wesleyan Christian Center.

She was also preceded in death by her husband, Leon L. Taylor; a son, Terry L. Taylor; a sister, Mae Geralds; and a great grandson, Conner A. Taylor.

The funeral service will be 2pm Wednesday at Glenn Funeral Home and Crematory with Pastor Trevor Beers officiating. Burial will follow at Resurrection Cemetery. Visitation will be from 2pm to 8pm Tuesday and Wednesday from 10am till time of service at the funeral home.

Expressions of sympathy may take the form of contributions to Hospice of Western Kentucky 3419 Wathen’s Crossing Owensboro, Kentucky 42301.