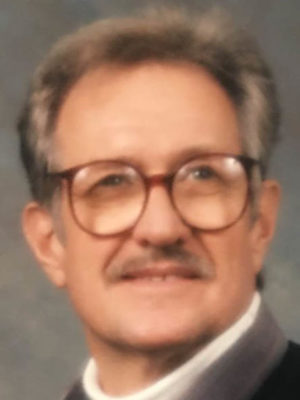 Joseph C. “JC” Peercy, 86, of Owensboro, passed away Monday, August 13, 2018 at Owensboro Health Regional Hospital.  He was born in Clinton Kentucky on December 29, 1931 to the late Joseph T. Peercy and Eva I. Craig Peercy.  JC, a US Air Force veteran of the Korean war, was a member of Rivertree Church and was the Owner/President of Custom Fabricating & Erection Company.  He enjoyed restoring antique cars and traveling.

Along with his parents, JC was preceded in death by his son, Roger Peercy, and his sisters Catherine Dean and Zora Lee Russell.

Haley McGinnis Funeral Home & Crematory is both honored and privileged to be entrusted with the care of Mr. Peercy.