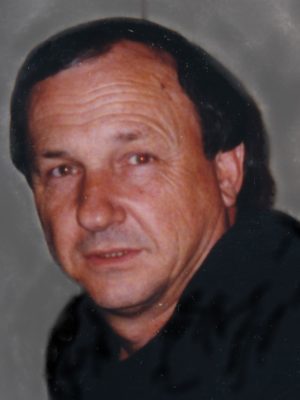 Robert “Doc” Simone, 72, of Owensboro, passed away on August 18, 2018 at Owensboro Health Regional Hospital. Robert was born June 22, 1946 in Methuen, MA to the late Ernest and Jane Ordzie Simone. Doc graduated from Palmer College of Chiropractic in Davenport, Iowa and was a Doctor of Chiropractic  for 48 years. He owned and operated the Simone Family Chiropractic Center in Owensboro. Bob enjoyed billiards, playing cards, and was an avid hunter and fisherman.  He passed along his passion for the outdoors to his sons. He also enjoyed football, baseball, and softball and cheered on the Patriots, Red Sox, and Owensboro Catholic Aces

Expressions of sympathy may take the form of donations to Relevant Faith Church in Owensboro, or the Salvation Army.

The memorial service for Robert “Doc” Simone will be 12 pm Wednesday, August 22, 2018, at Glenn Funeral Home and Crematory with Pastor Oda Shouse officiating. Visitation will be from 10 until 12 at the funeral home.