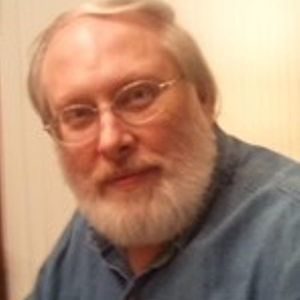 Scott was a social worker for several years with the Kentucky Department of Social Services and later the director of the Owensboro Treatment Center.

Scott, a graduate of Washington University and long-time history buff, loved music and attending concerts, enjoyed reading and movie going, was a stiff competitor in games, and delighted in preparing gourmet meals for his family. Most of all he loved the North Carolina mountains and camping on the Appalachian Trail.

The family plans a private memorial service at his sister’s home and former home of his grandparents in the mountains of North Carolina.

Memorial contributions may be given to the Michael J. Fox Foundation for Parkinson’s research, a disease which his mother suffered from, or to PBS in support of what he viewed to be the most entertaining and important content on television.