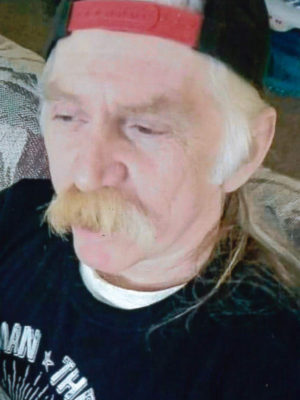 Kenny Ray Shirel, 57, of Owensboro passed away Monday, January 11, 2021 at Owensboro Health Regional Hospital. He was born in Owensboro on September 30, 1963 to the late Junior Boone. Kenny’s favorite pastime was fishing.

Along with his father, Kenny is preceded in death by his brothers, Wally and Jerry.

Haley McGinnis Funeral Home & Crematory is both honored and privileged to be entrusted with the care of Mr. Shirel. Share your messages of condolence with the family of Kenny Ray Shirel and sign his virtual guestbook by going to www.haleymcginnis.com