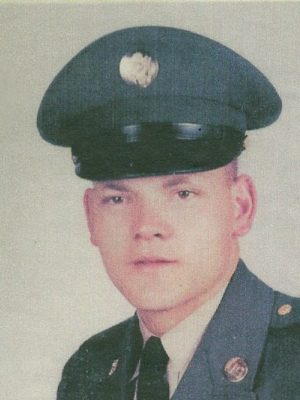 Gerald “Jerry” Hall, 77, of Owensboro, passed away Monday, May 24, 2021 while under the care of Hospice of Western Kentucky. He was born March 10, 1944 in Daviess County to the late Fred and Nellie Edith Morris Hall. Jerry worked as a truck driver and was a U.S. Army veteran.

In addition to his parents, he was preceded in death by his wife, Emma Jean Hall.

Funeral services will be at 12 p.m. noon on Friday in the chapel at James H. Davis Funeral Home & Crematory. Burial will follow in Sorgho Baptist Church Cemetery with military honors. Visitation is from 10 a.m. to 12 p.m. on Friday at the funeral home.