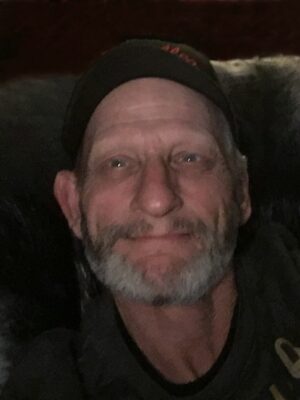 Russell L. Schureck, 59, of Owensboro, passed away on Sunday, October 10, 2021 at Owensboro Health Regional Hospital. He was born February 19, 1962 in Louisville to the late Raymon and Emma Jean Wright Schureck. Rusty enjoyed spending time with family, especially his two daughters and granddaughter. He was very strong in his faith and was the type of man who would do anything for anyone at anytime. Rusty was the proudest Peepaw and was adorned by his granddaughter and all his granddogs. He just had that special tenderness with them all. Rusty loved with all his heart.

A Celebration of Life will be held at a later date. James H. Davis Funeral Home & Crematory is in charge of arrangements.