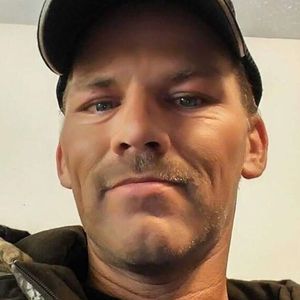 David “Wayne” Head, 48, of Owensboro, passed away October 22, 2021, at his home. He was born December 10, 1972, in Owensboro, to David and Rose Lawrence Head. Wayne loved tinkering, whether it be with electronics, cars, or anything else he could get his hands on. He was curious to know how things worked and would take them apart just to put them back together, being described as a “jack of all trades but a master of none.” Wayne loved all animals, especially cats, and would do anything for anyone.

He was preceded in death by his maternal and paternal grandparents.

Visitation will be from 3pm until 7pm Wednesday at Glenn Funeral Home and Crematory.

Expressions of sympathy may take the form of donations to the Daviess County Animals Shelter, 2620 Highway 81, Owensboro, KY 42301.

Memories and messages of condolence for the family of Wayne Head may be offered online at www.glenncares.com.