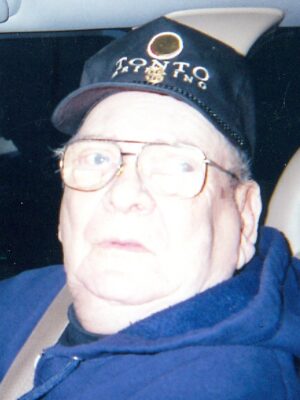 It is with great sadness that we announce the passing of, William E. “Bill” Head, 85 of Owensboro, Kentucky who passed away Tuesday, November 16, 2021 at Owensboro Health Regional Hospital. Bill was a mechanic most of his life but found his true happiness working in garden nurseries in Washington D.C., Maryland, and Virginia. He loved setting up his lots for different holidays to sell everything from flowers to Christmas trees. Bill loved to fish and watch Nascar, but was aces full when it came to playing poker.

Bill was preceded in death by his parents, Edward Benjamin Head and Magelene York; a brother, Richard Head; and a sister, Donna Wall.

Those left to carry on a daughter, Donna Catherine Clawson (Harold); a brother, Bruce D. Head; a grandson, William Clawson; a sister-in-law, Mary Catherine Head; several nieces and nephews; and children who were like his own; Charles Nix (Tammy), and Billy Nix, of Owensboro.

There will be no services. James H. Davis Funeral Home & Crematory are in charge of the arrangements.

Expressions of sympathy may take the form of donations to the Shriners Hospitals for Children Rizpah Shriners, 3300 Hanson Road, Madisonville, KY 42431.