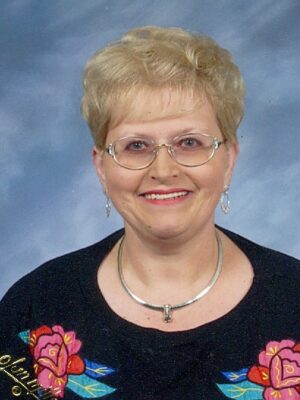 Connie L. Cecil, 76, of Owensboro, passed away November 18, 2021 at her home. She was born July 24, 1945 in Daviess County to the late Hubert Bellamy and Jane Sutherlin McDaniel. Connie was a member of Owensboro Christian Church and was an Avon Representative and worked at General Electric. She was a KY Colonel and a member of the American Business Association. She enjoyed travel, country music, gospel music, and loved her grandchildren. In addition to her parents, she was preceded in death by her husband, James Earl Cecil in 2010.

Services will be 10:00 am Saturday, November 27, 2021 at James H. Davis Funeral Home Chapel in Owensboro. Entombment will follow in Owensboro Memorial Gardens Mausoleum. Visitation will be from 2:00 – 6:00 pm on Friday and from 9:00 am until service time on Saturday at the funeral home. The family requests expressions of sympathy to Green River Area Down Syndrome Association, P.O. Box 2031, Owensboro Ky. 42302.