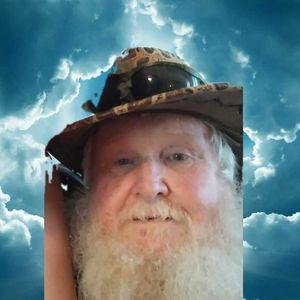 Larry Neil McCarty, 69, of Reynolds Stations, passed away November 16, 2021, at Owensboro Health Regional Hospital. He was born July 23, 1952, in Breckinridge County to Charles and Dorothy Wilkerson McCarty. Larry enjoyed fishing and one would always find him wearing a hat. He loved his family and always helped others in need.

Larry was preceded in death by his father, Charles McCarty; and his sister, Carolyn Allgood.

The funeral service will be 12pm Friday at Glenn Funeral Home and Crematory, with visitation beginning at 10am. Burial will follow in Iron Ore Hill Cemetery.
Expressions of sympathy may take the form of donations to the family of Larry McCarty, c/o Mary Jarboe, 900 Old Hartford Road, Owensboro, KY 42303.

Memories and messages of condolence for the family of Larry McCarty may be offered online at www.glennfuneralhome.com.