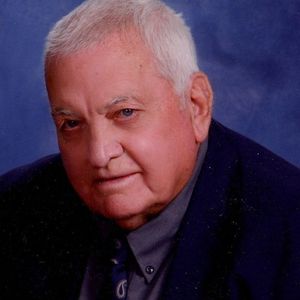 James Donald “Don” Wimsatt, 86, of Owensboro, passed away on Wednesday, November 24, 2021, while under the care of Hospice of Western Kentucky. He was born December 21, 1934 in Whitesville to the late William “Bill” and Margaret Ann Hamilton Wimsatt. Don was a member of St. Pius Tenth Catholic Church, where he had been a member of the Knights of Columbus and the cooking team, and was retired as a security guard with Green River Steel. He enjoyed working in his yard, watching U.K. basketball, Nascar, and professional baseball. Don was a U. S. Army veteran and loved spending time with his family, especially his grandchildren and great grandchildren. He was also preceded in death by a brother, Raymond Wimsatt.

Funeral arrangements are pending at this time.

Memorial contributions may be made to St. Pius Tenth Renovation Fund, 3418 Highway 144, Owensboro, KY 42303. Memories and condolences to the family can be shared at www.glenncares.com.