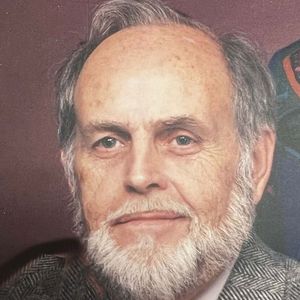 James “Ken” Kenneth Howard, 91, of Owensboro, passed away Sunday, Nov. 21, 2021, at home. He was born Nov. 18, 1930, in McLean County to the late James E. and Addie West Howard. James was a financial manager of the Vocational Education Region Three. He enjoyed woodworking and was very crafty. Grandchildren would always seek out his help when something needed to be fixed. He was dedicated to God and was an avid gardener.

Ken was preceded in death by his son, Michael Howard; and his grandson, Cody Kirkpatrick.

The service will be 2 p.m. Friday at Glenn Funeral Home and Crematory with visitation beginning at 11 a.m. Burial will follow in Owensboro Memorial Gardens.