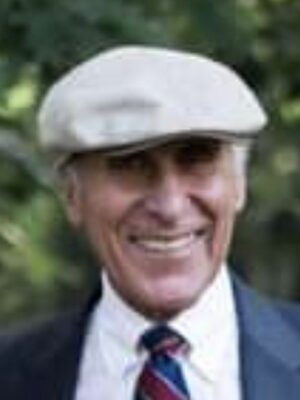 Thomas Francis Kenny, III formerly of Roswell, GA passed away on Monday, November 22, 2021. He was born in San Antonio, TX in 1943 to the late Air Force Colonel Thomas F. Kenny, Jr. and Minnie Dee Licardie. He graduated with honors from Vanderbilt University. He had an outstanding career with IBM, Apple and HP.

He was highly thought of by his peers and was constantly doing volunteer work without any expectation of acknowledgment.

Thomas was an incredible athlete, an outstanding world class climber, horseman, tri-athlete, kayaker, rower, and golfer, to name a few.

There will be a memorial service at a later date in Roswell, GA. James H. Davis Funeral Home & Crematory is in charge of his arrangements.