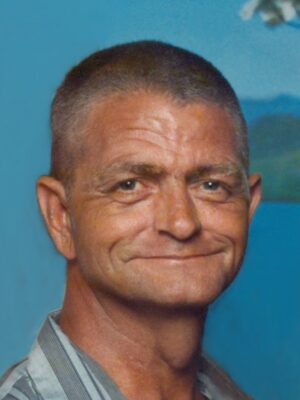 Robert Allen Matlock, 66, of Owensboro, passed away on Thursday, November 25, 2021 at his home. He was born August 29, 1955 in Owensboro to the late Eugene and Eva Farmer Matlock. Robert retired from the Owensboro Sanitation Department as a truck driver. He enjoyed working a lawn mowers and loved spending time with his family and grandkids.

In addition to his parents, he was preceded in death by a son, Andy Matlock; and a brother, David Matlock.

Funeral services will be at 10 a.m. on Wednesday in the chapel at James H. Davis Funeral Home & Crematory. Burial will follow in Owensboro Memorial Gardens. Visitation is from 1 to 8 p.m. on Tuesday and after 9 a.m. on Wednesday at the funeral home.