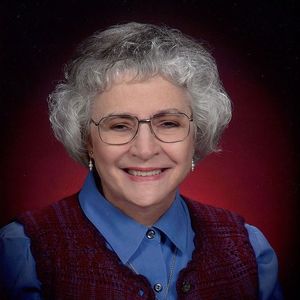 Margaret Catherine Mayfield Hamilton, 82, of Owensboro, passed away Thursday, December 30, 2021, at Wellington Parc. She was born November 27, 1939, in Daviess County, to the late Robert George and Rose Lee Payne Mayfield. Margaret was a stay-at-home mom who devoted her time to raising her six children. She was a devout Catholic, being a 55-year member of St. Williams Catholic Church, and loved the Lord with all her heart.

Margaret enjoyed sewing and making clothing for her children when they were younger, dancing, cooking and cleaning, spending time in prayer, and always loved to spend time talking to others.

Along with her parents, she was also preceded in death by her five brothers, Billy, Eugene, Charlie, J.C. and Tony Mayfield; and two grandchildren, Katie and Brian Hamilton.

The funeral service for Margaret will be held at 11 a.m. Tuesday at St. Williams Catholic Church with Father Shijo Vadakumkara officiating. Visitation will be Monday from 4 until 8 p.m., with prayers at 7 p.m., at Glenn Funeral Home and Crematory and Tuesday from 8:30 a.m. until 10:15 a.m. at the funeral home. Burial will be at a later date in St. Williams Cemetery.

Memories and condolences for the family of Margaret Hamilton may be left at www.glenncares.com