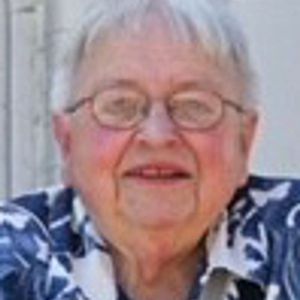 Jackie Henry, 77, of Owensboro, passed away on Thursday, December 30, 2021, while under the care of Hospice of Western Kentucky. She was born May 7, 1944 in Wichita, Kansas to the late Jack and Maxine Martin Sowders. Jackie was a member of Peace Lutheran Church and was retired from Wal-Mart after 25 years as a Department Manager. She had lived in San Bernardino, California for 30 years where she owned one of the largest video stores in the area before moving to Owensboro in 1995. She loved spending time with her grandchildren and great grandchildren and playing golf and cards. She was also preceded in death by a stepson, Billy Henry in 2019.

Surviving are her children, Tammy Henry and David Henry (Angela), of Owensboro; her siblings, Robin Anderson of Arizona, and Carolyn Fugate and Rodney Sowders, both of California; six grandchildren, Phylicia Fisher, Megan Miller, and Rebecca, Kaela, Summer, and Colby Henry; and 10 great grandchildren.

Services for Jackie will be private. Glenn Funeral Home and Crematory is in charge of arrangements.