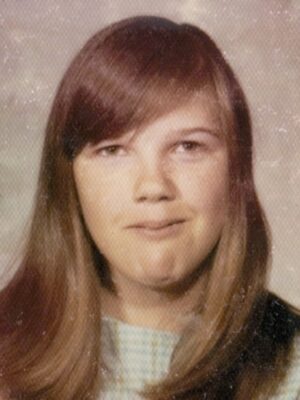 Virginia Wigginton Straney, 62, of Owensboro went to be with the Lord Sunday January 2, 2022. She was born August 11, 1959 in Owensboro to the late W.C. and Geneva Wigginton. Virginia worked at Wal-Mart and was of the Baptist faith. She enjoyed watching movies and loved spending time with family and friends.

In addition to her parents, she was preceded in death by a daughter, Tabitha Wigginton in 2015; and sister, Teresa Montgomery in 2007.

If you would like to make a donation in memory of Virginia Wigginton Straney, please visit the Tribute Fund.
James H. Davis Funeral Home and Crematory
3009 Frederica Street
Owensboro, KY 42301
(270) 683-5377
Website
Get Directions