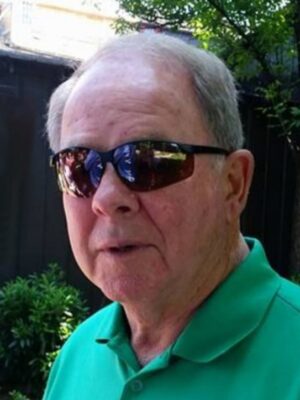 Lucian Turner Jr., 78, of Owensboro, passed away on Tuesday, January 4, 2022 at Deaconess Gateway in Newburgh, Indiana. He was born March 29, 1943 in Ohio County to the late Lucian Turner Sr. and Wilma Louise Carden Turner. Lucian worked as a mine supervisor for Peabody Coal Company for 33 years and retired from Patriott Mining. He was a U.S. Army veteran serving during Vietnam and of the Methodist faith. Lucian enjoyed golfing and mowing and loved spending time with his grandchildren.

In addition to his parents, he was preceded in death by a brother, James Turner.