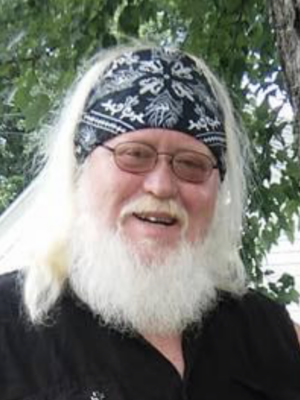 He was preceded in death by his mother, Nettie Duggins.

If you would like to make a donation in memory of Rodney Neil Duggins, Jr., please visit the Tribute Fund.