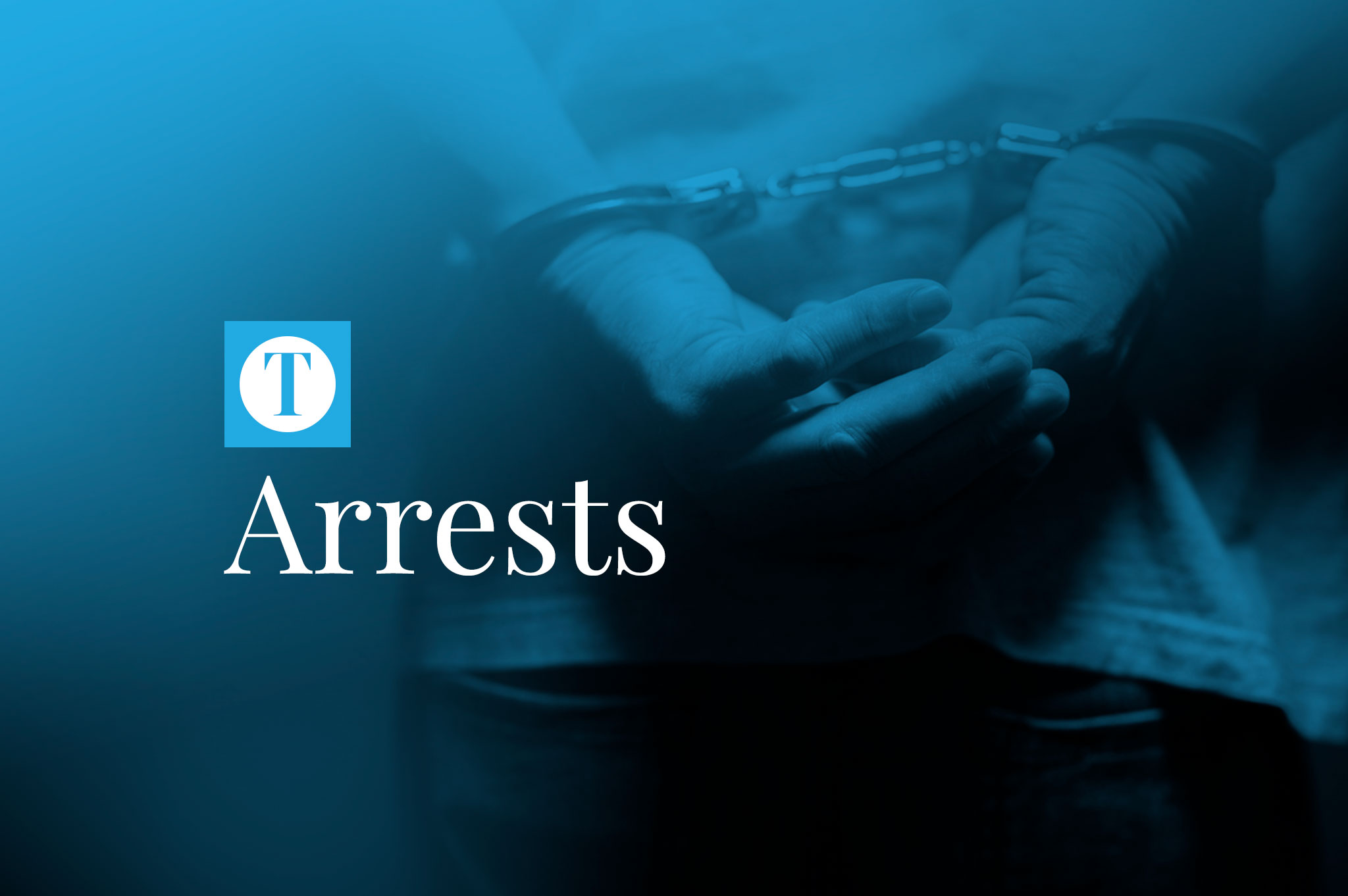 Christopher S. French, 38, of the 600 block of Time Drive was charged with first-degree possession of a controlled substance, first offense (meth), drug paraphernalia, tampering with physical evidence and public intoxication.

William Yeckerling, 30, of the 500 block of Graystone Court was charged with reckless driving, leaving the scene of an accident, no registration plates on a vehicle, operating a motor vehicle while under the influence (4th offense or greater), failure to produce insurance card, driving on a DUI suspended license (3rd offense), and for driving with one headlight out.

Melissa C. Peeterse, 38, of the 200 block of E. 27th Street was charged with first-degree possession of a controlled substance (2nd offense, meth).

Jason R. Webb, 40, of the 1600 block of Parkdale Avenue was charged with probation violation for a felony offense, theft by unlawful taking or disposition of shoplifting under $500 and failure to appear.