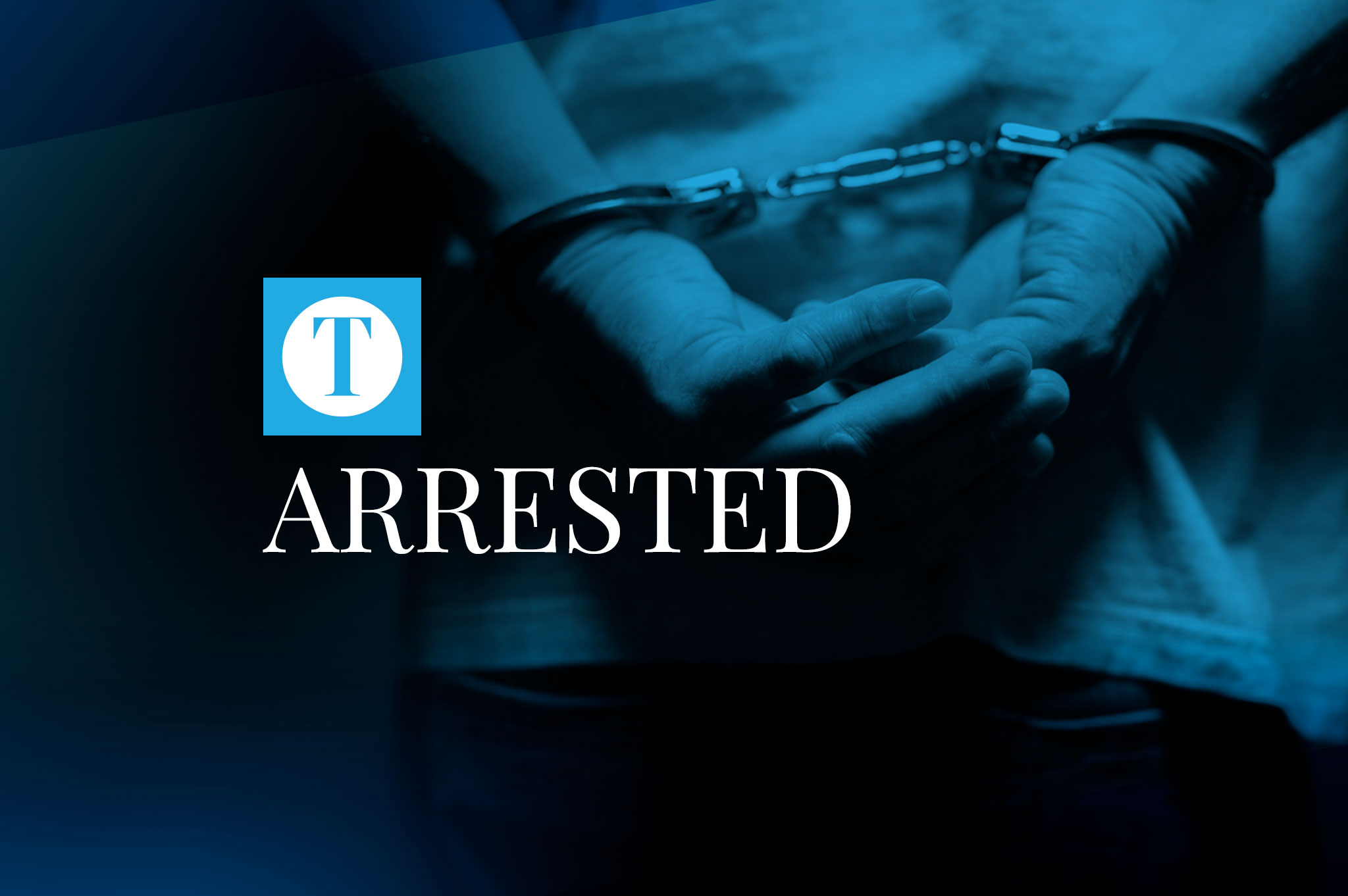 According to an OPD police report, the juvenile was driving north on Allen St. when he collided with a Senior Community Center of Owensboro-Daviess County van traveling westbound on Nov. 30, 2018. The van was carrying one passenger, Mary L. Sikes.

The passenger was taken to OHRH with what appeared to be non-life-threatening head injuries. After receiving care at OHRH, Sikes was transferred to a rehabilitation facility in Vanderburgh County, Ind., where she later died.

After OPD was contacted by the Vanderburgh County Coroner’s office, an OPD officer issued a subpoena on Dec. 19 to obtain medical records from OHRH, which was where the juvenile was treated after the accident and blood was drawn. These medical records were obtained specifically to determine whether the juvenile had been under the influence of drugs during the course of the accident.

The drug screen obtained by OPD showed the juvenile had tested positive for benzodiazepines and cannabinoids (marijuana) on Nov. 30.

According to the OHRH laboratory, this drug screen was the component which would show that THC was active in the driver’s system and caused an impairment. Based on the aforementioned information, the OPD officer believed the driver committed the offense of DUI and reckless homicide when the juvenile operated a vehicle while impaired under the influence of THC, and this action resulted in the death of Sikes.

Because the driver of the vehicle is a juvenile, the name will not be released unless he is charged as an adult.

On Dec. 19, 2018, OPD was contacted by the Vanderburgh County Indiana Coroner’s Office who advised that Mary Sikes had passed away on Dec. 12 from injuries sustained during the accident.

As a result of the ongoing investigation, on Feb. 14, 2019 the juvenile operator of one of the vehicles was charged with reckless homicide and operating a motor vehicle under the influence of alcohol/drugs (aggravated circumstances) first offense in relation to his involvement in the death of Mary L. Sikes.