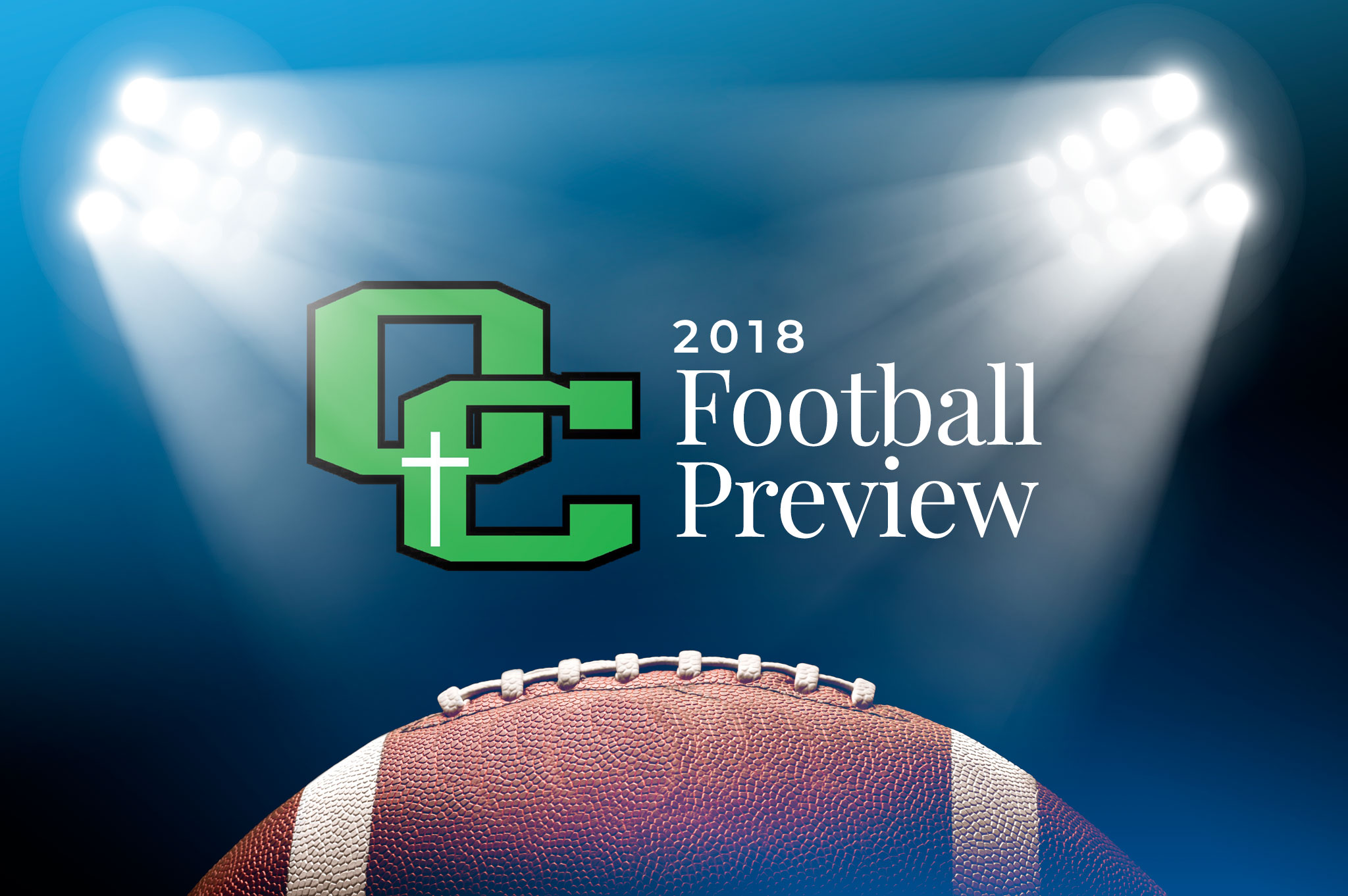 Now that Jason Morris has been promoted to head coach, he is expecting to improve even further on what he considered a successful season last year for Owensboro Catholic.

The Aces come off an 8-5 season that included a pair of playoff wins. After serving as offensive coordinator a year ago, Morris said the play calling won’t change too much.

“Offensively, we won’t change a lot,” he said. “I’ll tweak a few things that meet our personnel a little bit better.”

Returning to quarterback will be junior Drew Hartz, who threw for 1,805 yards and 26 touchdowns on 117-of-198 passing. Morris expects and even better year for the quarterback, who took over mid-season after the departure of Will Warren.

“We’ve really seen Drew take off and blossom this summer,” Morris said. “He’s taken control of the huddle very well. The sky it the limit for him, so we’re really excited about what he’s going to do this season.”

Lining up in the backfield is senior Vonn Williams, who comes off a season of more than 1,000 all-purpose yards. Williams had a 166 rushes for 906 yards and 16 touchdowns to go along with 114 yards and one score on 19 receptions.

A pair of senior receivers will provide a deep threat for the Aces. Nick Mills caught 68 passes for 968 yards and 14 touchdowns, while Quanya Gray hauled in 22 catches for 225 yards and three touchdowns.

While the offense is staying the same, Morris said the whole defensive scheme will change.

“Defensively, we’ve been more of a four-man front in the past,” he said. “We’re going to base out of a 3-4 now and get as many linebacker-type bodies on the field as possible.”

The Aces will have to replace Nick Blair and Josh Sloan, who together recorded 319 tackles. This year, seniors Noah Todd and Jordan Puckett are expected to help fill the void. Todd had 59 tackles and a fumble recovery last season, and Puckett finished with 54 tackles and fumble recovery.

Morris thinks the leadership from this year’s class will be the greatest strength for the Aces.

“It’s something we lacked last season a little bit,” he said. “This group has taken it upon themselves to make sure they are being positive role models on a daily basis and showing them what it’s like to work hard.”

Morris said the ultimate goal is a state title, but the year starts off with tough competition. If they can get through those games, he’s hoping Owensboro Catholic will peak at the right time.

“Those first five weeks for a 2A school is a gauntlet,” he said. “Then we get into district play, and we look to continue on our district championship streak there and get rolling going into the playoffs.”