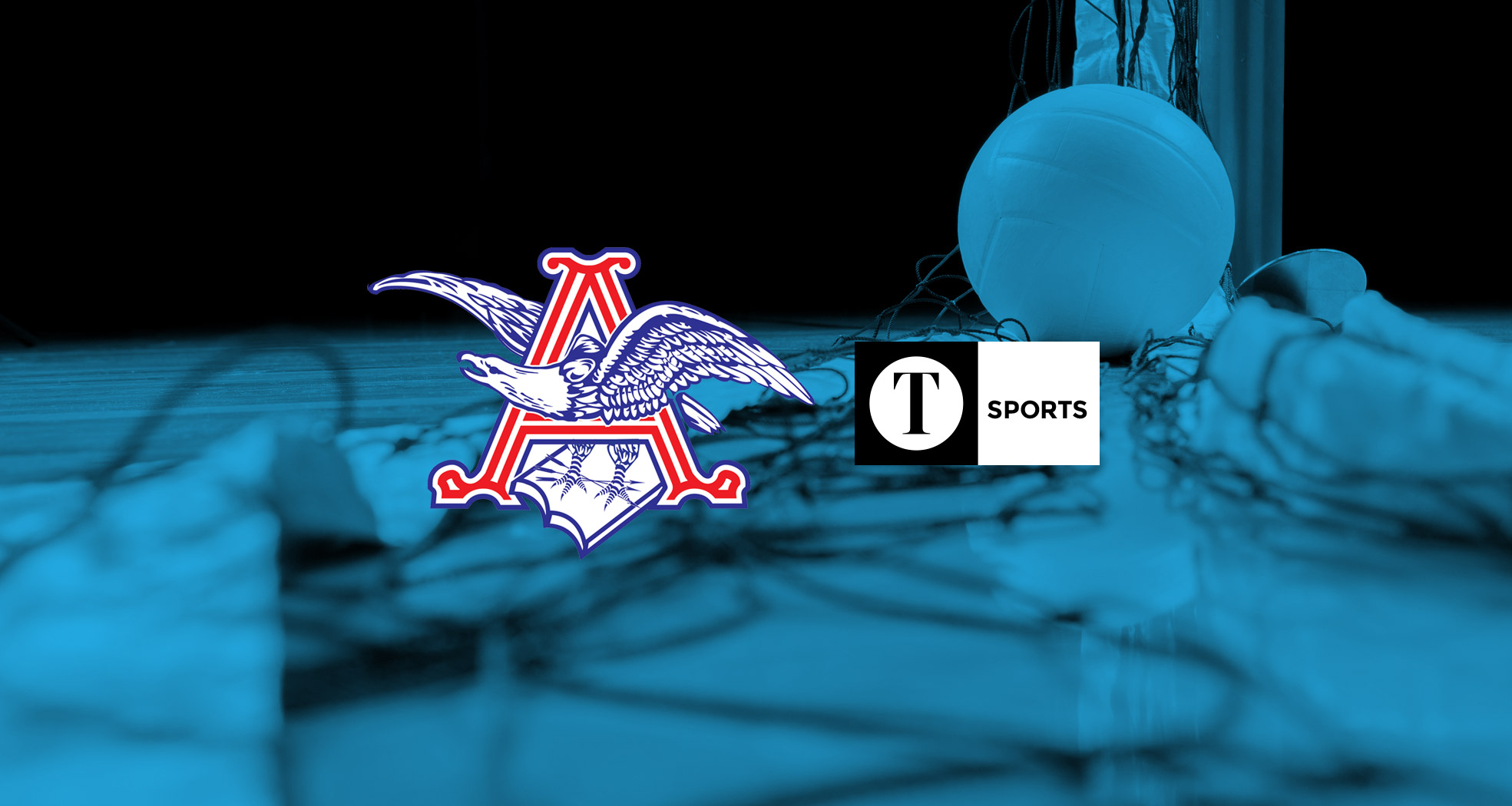 Teams can look forward to one of Western Kentucky’s premiere volleyball tournaments after the schedule for the 18th Annual Apollo Summer Slam was released Wednesday.

Apollo head coach MaryAnne Howard said the tournament has been a fixture of the E-Gals volleyball tradition, and this year’s field is packed with talent.

“The level of competition is very high at the Summer Slam,” Howard said. “We have 24 teams coming from 2-3 hours away to participate. We have strong participation from top level programs in the 2nd and 3rd Regions as well. The Summer Slam has always been one of the first tournaments of the volleyball season each year it’s been in existence. It’s a great measuring stick for teams as they embark on their season.”

Local teams competing in the tournament, set for Aug. 17-18, include Apollo, Daviess County, Owensboro and Trinity.

Each team is guaranteed five matches. The tournament starts with round robin pool play, with teams divided into eight groups of three. Teams that finish first in their pool advance to the Gold Division Playoff, while second- and third-place finishers will move on to the Silver Division and Bronze Division, respectively.

The playoffs are single-elimination in terms of advancing to the championship, though there is a consolation bracket in order to determine placement for all 24 squads.

Pool play and single-elimination matches will be played best two out of three using rally scoring to 25 with a 27-point cap. Third sets will be to played 15 with a 17-point cap.