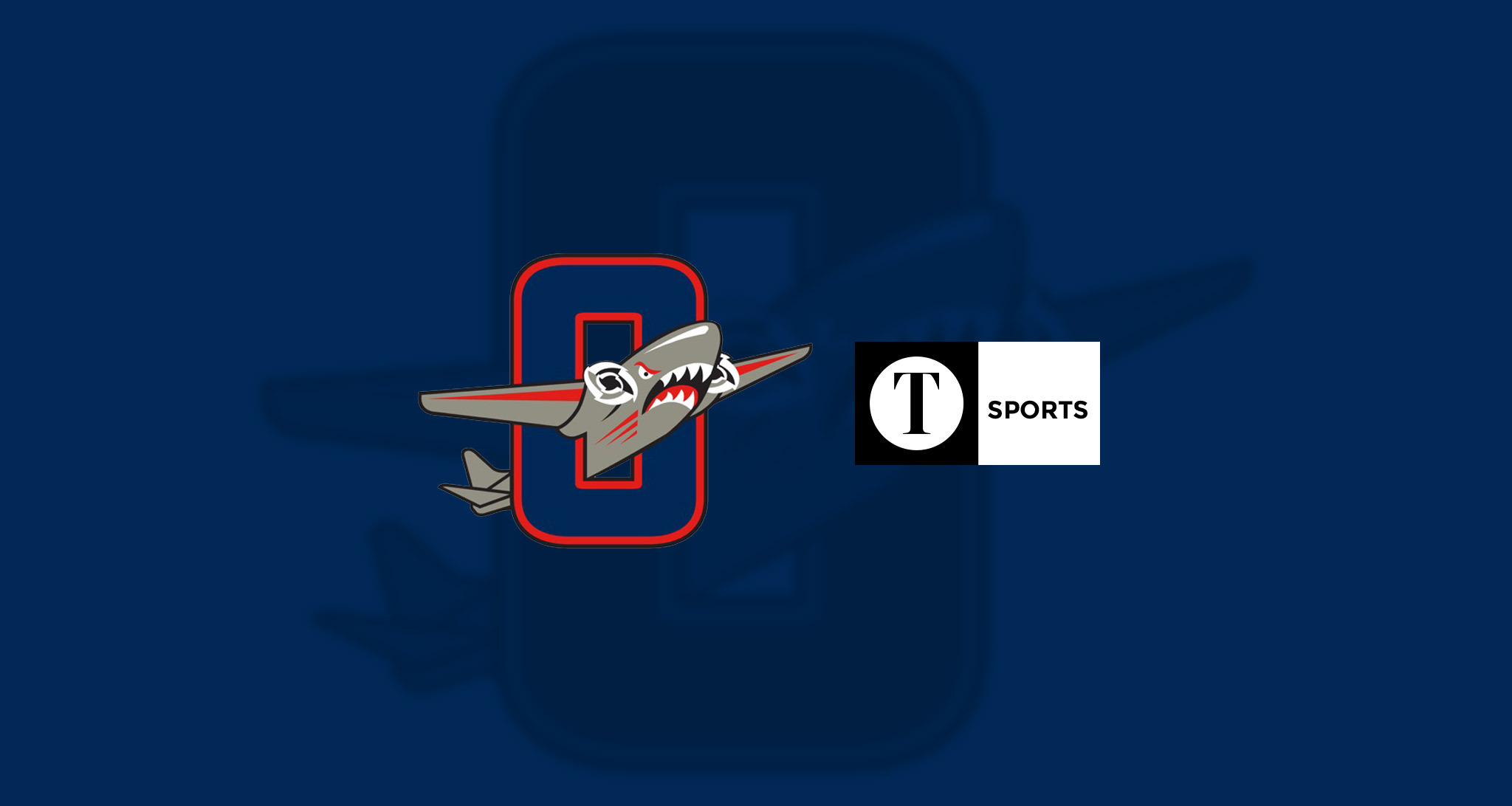 Matt Freeman loves to win baseball games. Coaching the sport for 20-plus seasons can produce that sort of sentiment in anyone.

Three years ago, that winning drive might have been the reason he received a phone call from another great baseball mind regarding a head coaching vacancy with the American Legion Post #9 baseball team.

Larry Vanover, current Major League Baseball umpire and Owensboro native, had taken the reins of the Bombers program hoping to bring some stability to a storied Legion Post #9 tradition going through some tough times. Vanover appointed Freeman as head coach, and the two set out to create something special for young area athletes.

“We developed some long-term goals — raising money, keeping fees low for athletes, giving back to the community and helping mature young athletes into men,” Freeman said.

The focus then turned to recruiting players to join the Bombers. Legion baseball teams are comprised of area 19U players, mostly in the high school ranks with a few college freshmen. Although the roster is fluid from year to year, during Freeman’s tenure as head coach, there have been a few constant faces in Zach Glendhill, Zach Greer, and Griffin Haire. This trio has been with the program since Freeman’s first summer in charge, helping to bring some leadership into the fold.

Each season, with players getting more competitive, older teammates have been able to mentor the younger ones. Catcher/pitcher Nick Belcher, who will be going into his junior season at Owensboro, said he’s glad for the leadership.

“American Legion has really helped me advance in baseball and in life,” he said. “I’ve gotten to play with older players who have helped me gain control of my emotions on and off the field. They have helped to shape me as a person and as a player.”

Going into 2018, Freeman said the team’s goal was a state title. The Bombers rode an 18-8 record through the state tournament to the championship game. Ultimately, Lyon County proved to be too tough, and Legion Post #9 had to settle for runner-up. Despite the disappointment, Freeman said his players understand some goals take priority over winning baseball games.

“Mentoring people is about more than just trying to help them become better baseball players,” Freeman said. “It is also about teaching kids to take the next step in society, whether that is enrolling in college or enlisting in the military. What sets us apart from any other summer baseball program is what we teach the young men. We teach them about patriotism, citizenry, and service. That is what Legion ball is all about.”

The Bombers will send six players to college baseball programs this fall. They also graduate one player to the military ranks, while several others will continue their education. This offseason, Freeman will start his work by looking for new athletes to join the Bombers.

He doesn’t know yet if next season will bring as much success, but under Freeman’s watch, he said they will always represent the James L. Yates American Legion Post with integrity. This year, the team will be volunteering by doing yard work, fundraising at an annual Thanksgiving-time ham smoke and serving the disabled veterans in our community.”