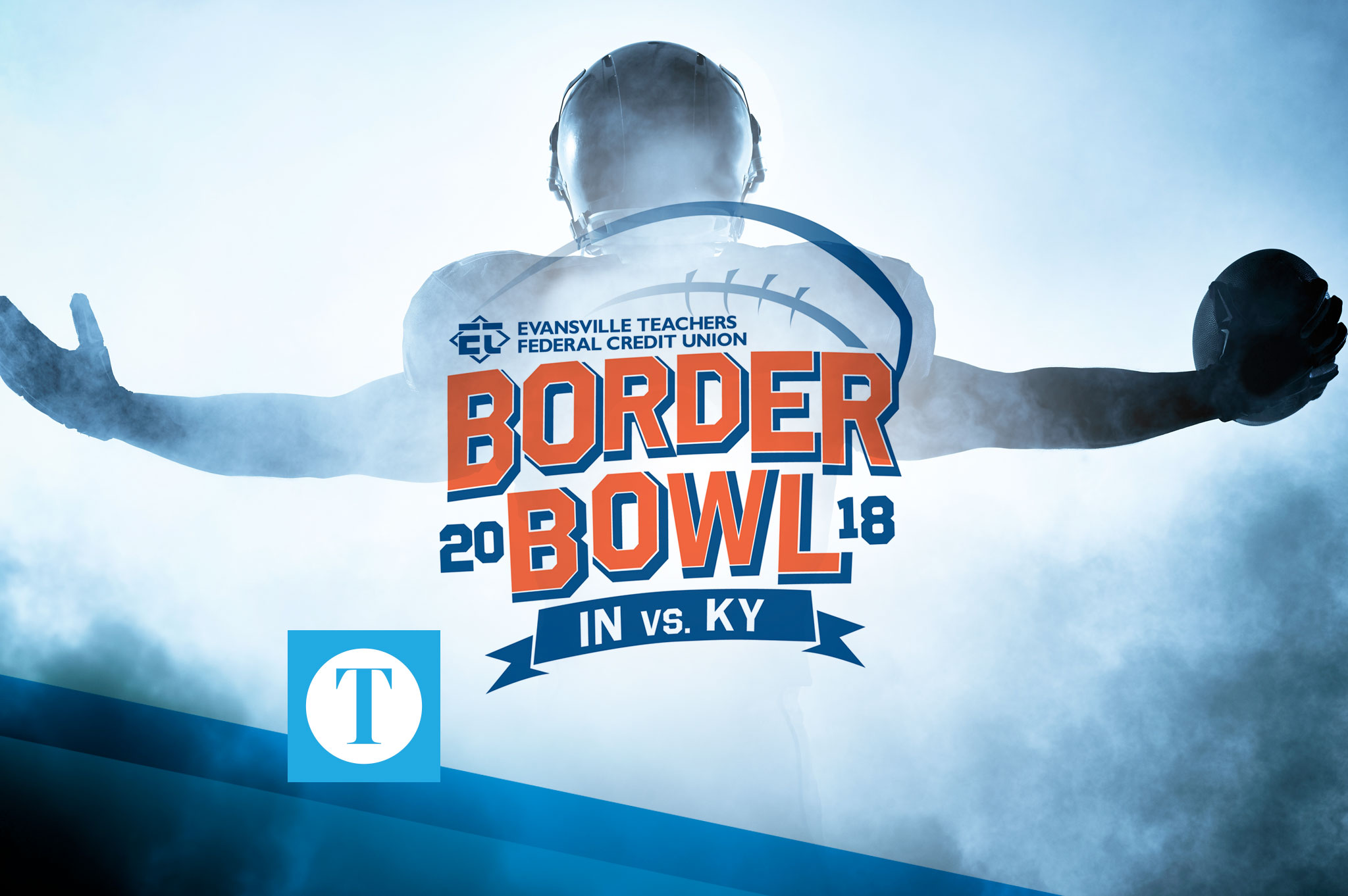 Last year’s Border Bowl didn’t turn out too well for the four teams in Owensboro, who combined to get beat by the Evansville squads 162-60.

After strong performances in week 1 of 2018, though, this year’s games may play out differently. The Kentucky teams are trying not to get swept again this year, though their competition is stiff.

Last year, Evansville Memorial finished the season 14-1 and brought home a 3A state title. Evansville Central went 13-2 en route to their regional championship game, and they were the lone team to beat Memorial. Evansville Reitz went 8-2, giving Central one of its losses. Evansville Mater Dei nearly knocked off Memorial, but a fourth-quarter comeback came up just short.

This year, the Evansville Teachers Federal Credit Union Border Bowl Football Challenge will be played as a pair of double-headers over two days, and for the first time ever will be played in Evansville.

Evansville Reitz vs. Owensboro, 5 p.m. Friday at the Reitz Bowl

Owensboro rolled to a 41-13 win against Madisonville-North Hopkins in week one. Will Warren threw for five touchdowns on 18-of-31 passing with 254 yards. Imonte Owsley had 115 yards and two touchdowns as a receiver, and he added 71 yards and a score on the ground. Warren found seven other receivers on the night, proving the team has multiple options.

Owensboro could have another big game, but they may need to get off to a quicker start. Last week’s game started slow for the Red Devils, but they showed they can put up points in a hurry.

Apollo could continue its success if the team can rely on another big game from McKenzie, as well as getting some extra help from the receiving corps.

A scoreless first quarter ended up as a 49-26 victory at home over Owensboro Catholic in the season opener. Landon Newman carried the team with 172 rushing yards and two touchdowns, and he added 55 yards and two scores as a receiver. They’ve also got a deep threat in Marquel Tinsley, who racked up a pair of scores and 166 yards on nine receptions. Joey Cambron picked things up to finish the night with 310 yards on 24-of-40 passing, throwing for five touchdowns.

If the Panthers can get things going from the start of the game, they could stay on top with a high-octane offense.

The Aces went up 21-0 on Daviess County before running out of gas late in the game. They showed they’ve got talent in various positions by spreading the ball aorund in the opener. Vonn Williams and Harold Hogg combined for 138 yards out of the backfield, while Drew Hartz completed 18 of 29 passes for 255 yards, spread among five receivers.

It will be a tough matchup with the Aces playing a much bigger team in Memorial, so they’ll need to try to get on the board early and hold on to get the win.