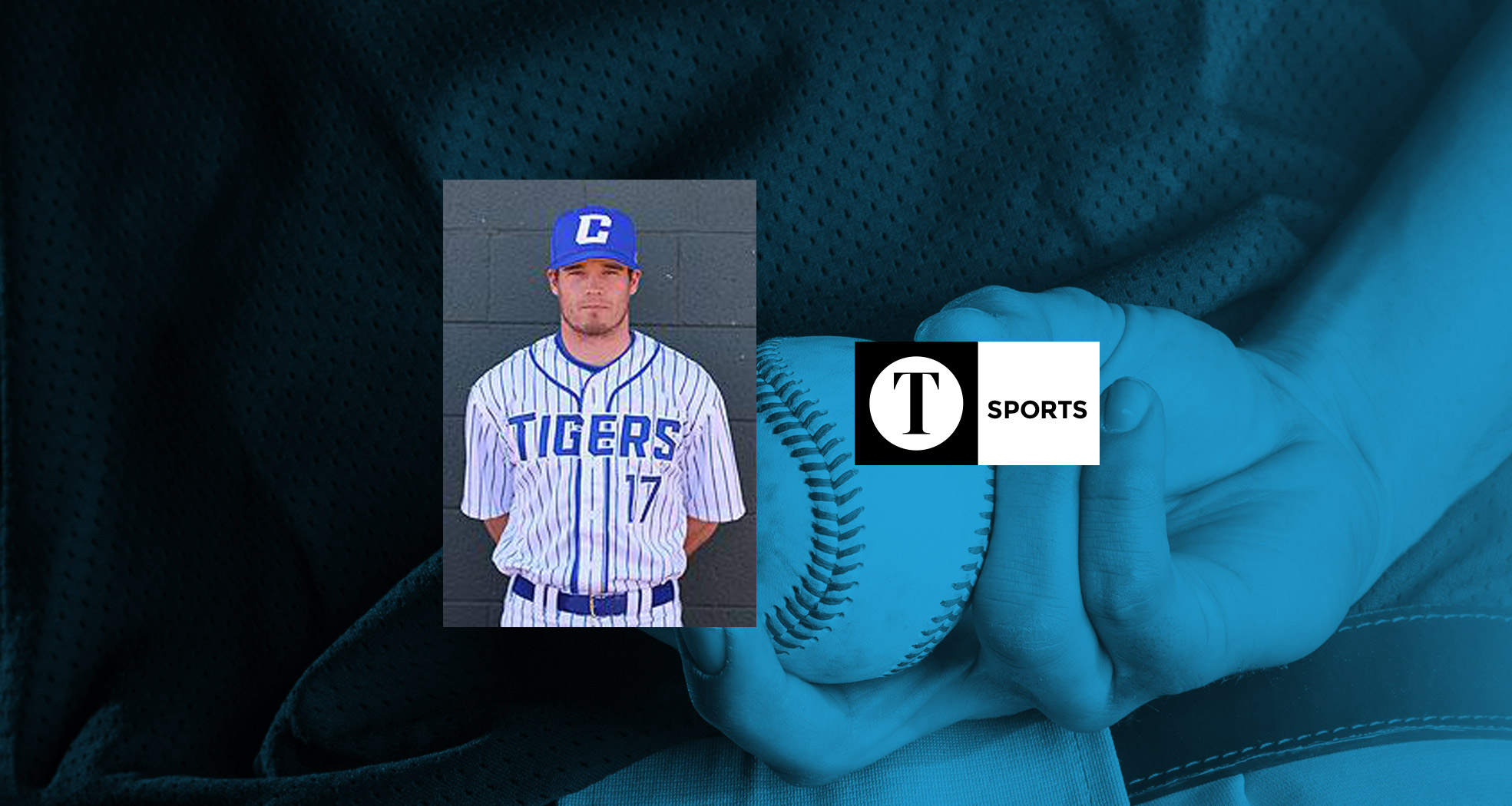 Director of Athletics, Brian Skortz, said he was excited to add the coach to the athletic department after Herbig has had success elsewhere.

“As a player, (Herbig) has accomplished a lot in his career, and he had a legendary coach mentor him,” Skortz said. “We are looking for great things out of Coach Herbig as he builds our program into one of the best baseball programs in the River States Conference.”

Herbig has coached at the SHO-ME Baseball Camp in Branson, Mo., since 2007. He also coached at the college level for Central Christian College in Kansas, and spent some time at the University of Rio Grande as the hitting coach.

Herbig’s college baseball playing experiences took him to Spring Arbor University in Michigan, where he was part of two teams that made it to the NAIA World Series tournament. In 2007, the Spring Arbor squad finished as the NAIA national runner-up in a season that also included a 36-game win streak. In 2008, the team finished third at the NAIA National Tournament. Herbig was awarded with NAIA All-Tournament Team honors.

Herbig said he is thankful for the opportunity to take over the program for the Bearcats.

“What excites me most are the prospects of the current roster having so much potential just waiting for us to tap into,” Herbig said. “I’m looking forward to the work these young men and our coaching staff will be putting forward to establish a lasting tradition of high achievement. We will make our mark through professionalism, high character and servant leadership. I can’t wait to see our guys respond to the challenges ahead.”