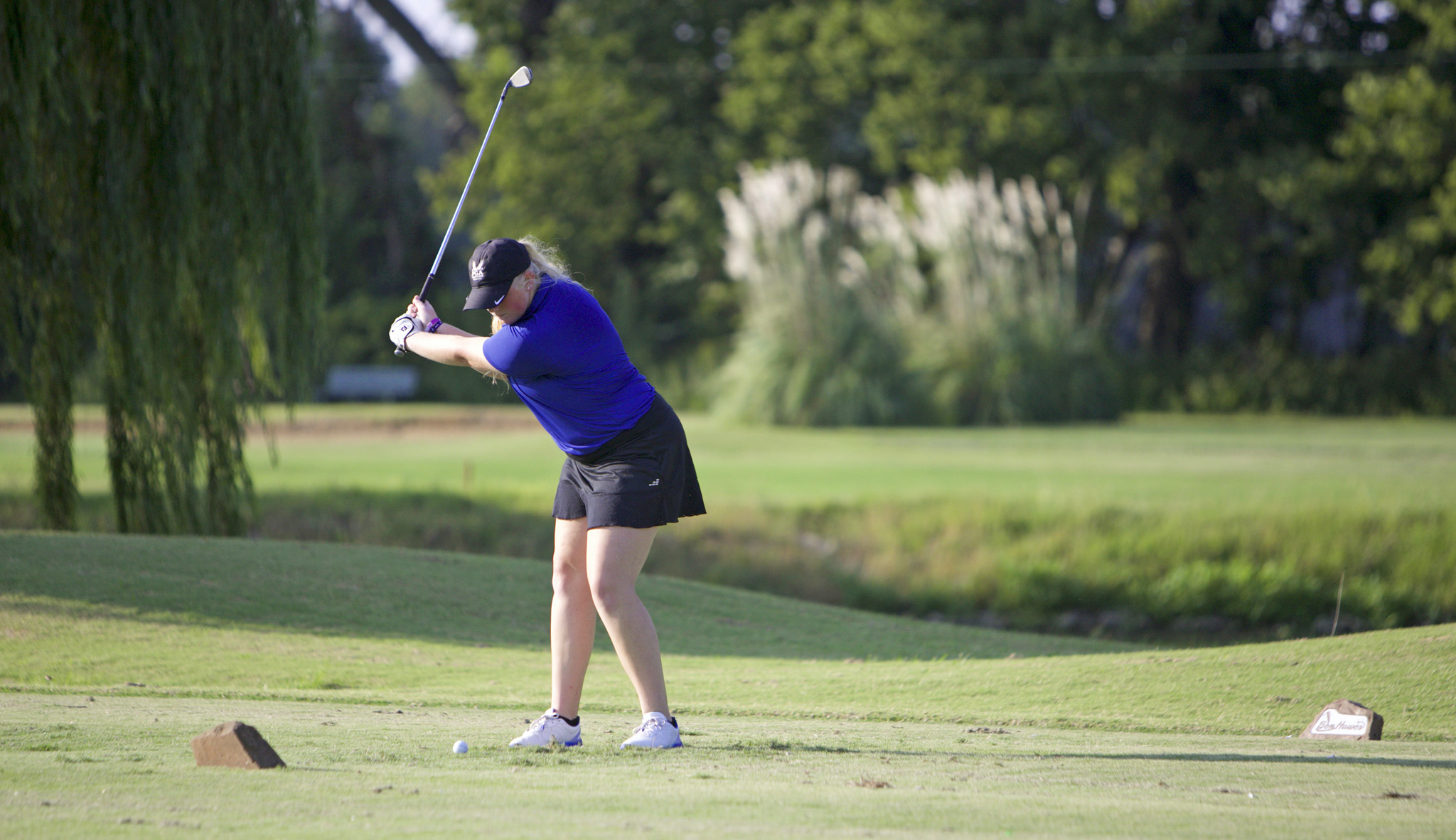 Apollo’s Briley Carter and Owensboro’s Jack Lashbrook shot the low rounds of the day Monday on the back 9 holes at Ben Hawes Golf Course. Players from the Apollo and Owensboro boys and girls teams competed.

Carter (40) was the girls’ medalist in a competition between players from Ohio County and Owensboro, both of which did not have enough golfers to have a full team score. Others scores from Apollo were Macey Brown (45), Brooke Brown (52) and Mary Ann Lyons (63).