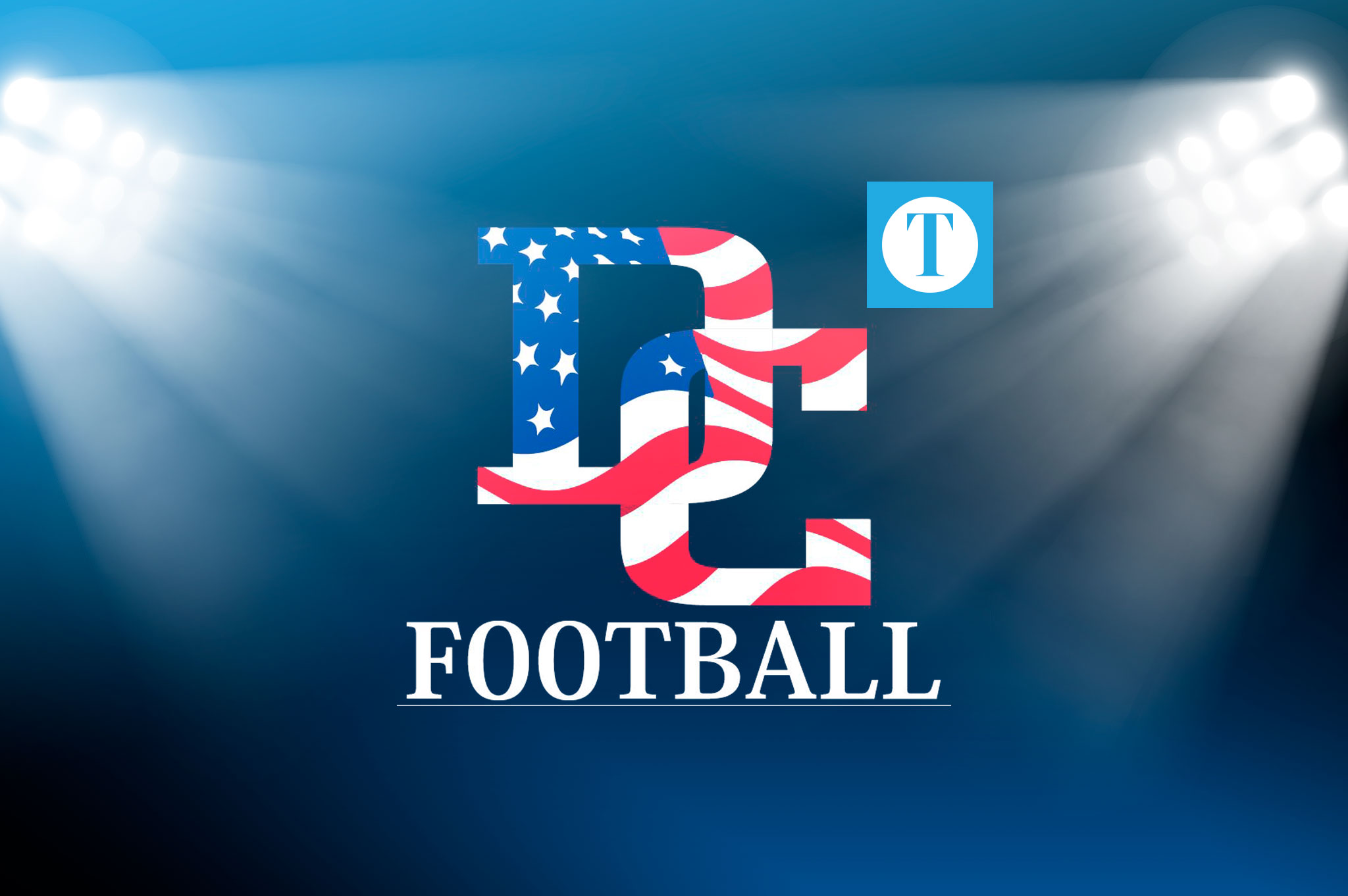 Daviess County High School’s football team is going red, white and blue Friday night, as they dedicate the game to current and former military members in a “Salute to Service.”

The Panthers will host the John Hardin Bulldogs from Elizabethtown. Both teams will be wearing patriotic jerseys, sponsored by the Kentucky National Guard.

The event is coordinated by head coach Matt Brannon and Sergeant Ray Vongunten of the Kentucky National Guard.

“Every school has some sort of military appreciation game,” Vongunten said. “We (National Guard) have a lot of assets because we’re local.”

Skeens currently has one son in the Marines and another, Will, who has enlisted. Will plays on the DCHS football team, along with CJ Mullins, another student who has already enlisted.

“Over the last three years, I have had six players go into the military,” Brannon said. “It has been a good option for them, so I thought it would be a good idea to honor them and all service men and women.”

The National Guard will be sponsoring a faculty and staff tailgate party at 5:30 p.m., with gates opening to the public at 6 p.m.

At 6:30 p.m., all servicemen and women, past and present, will be invited to the south end zone and given miniature American flags to wave as they create a tunnel for the players to run through.

Gold Star parents, Cathy and Tommy Mullins will be honored for the Brandon Scott Mullins Memorial Foundation they established to honor their middle son Brandon who was killed in Afghanistan on August 25, 2011. Cathy will then sing the National Anthem.

All service men and women will be recognized, including two DCHS alumni Earl Pearcy (‘56) and Louis Norris (‘57), who both played on the first DCHS football team. Then Major General Dean Allen Youngman will toss the ceremonial coin as well as hand out the game ball.

At halftime, DCHS assistant principal, Chief Warrant Officer and Commander of the 100th Army band, Chad Alward, who currently serves in the National Guard, will lead a ceremonial swearing-in for service men and women to reaffirm their oath.

“The team is basically hosting this to honor and recognize people who have served,” Brannon said. “I would definitely look forward to doing it every few years as a way to boost our program and recognize community members who have served. The more you do connected activities outside of football gets more people involved.”