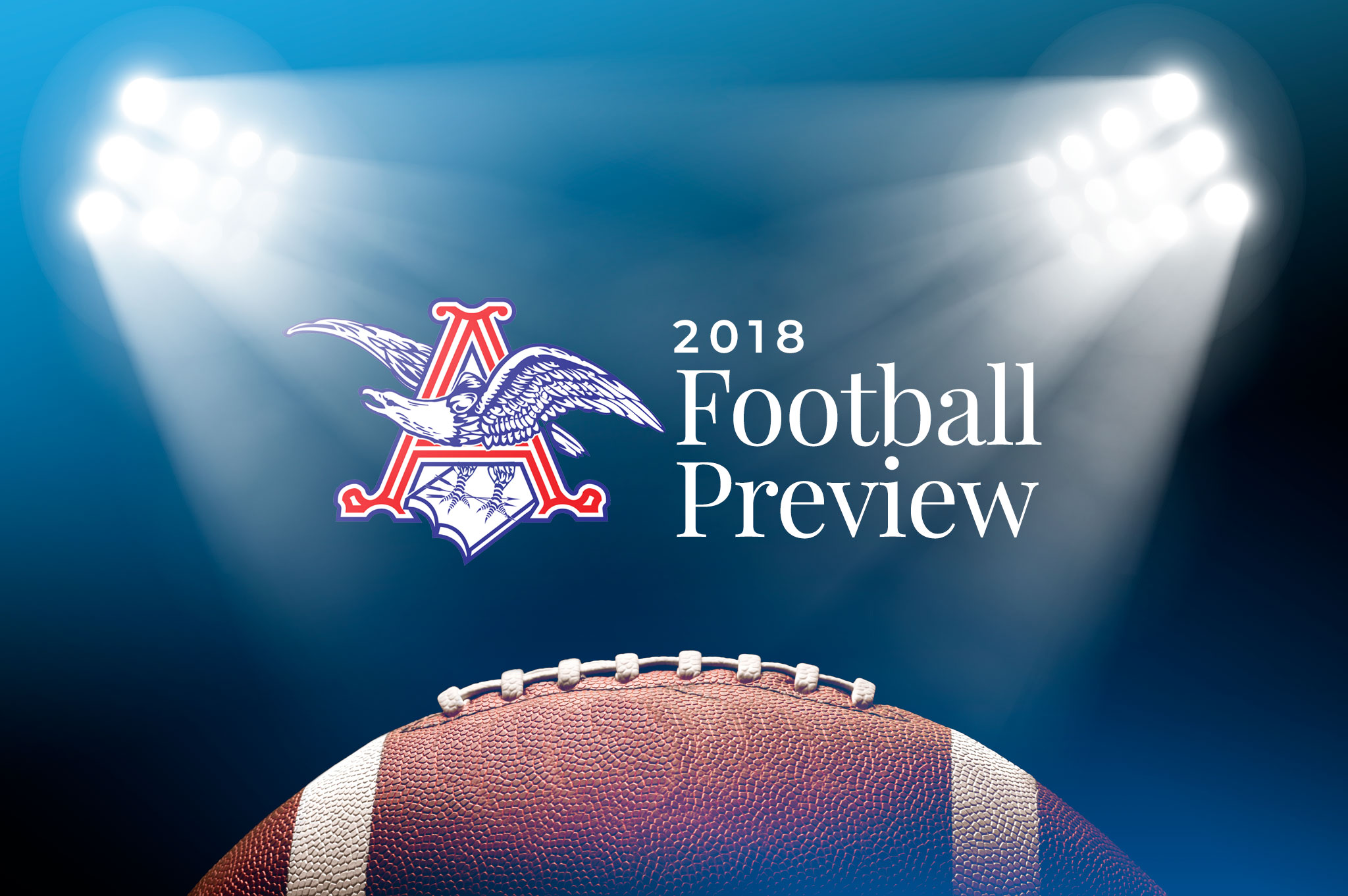 Head coach Phillip Hawkins has high expectations in his first year at the helm for Apollo.

Hawkins said he has a solid group of seniors he’ll be relying on to help lead the Eagles deeper into playoffs, and he’s confident they can make it there.

Hawkins expects their offense to be more potent after returning a bevy of talent. Senior quarterback Colby Clark is coming off a season where he completed 92 of 150 passes or 1,342 yards at 14 touchdowns, while senior running back Mariano McKenzie returns after carrying the ball 177 times for 1,000 yards and eight touchdowns.

Senior Sam Parm, who had 18 catches for 332 yards and a score last year, will line up out wide for the Eagles, but Hawkins said there are a handful of wideouts that pose a threat.

“We have five or six receivers we can depend on that have to be treated with some respect on the field,” he said. “The difference is going to be rather than measuring two people on Friday night, teams will have to contemplate four receivers in a four-receiver set, plus a quarterback and running back.”

While many players return to their positions from last year, Hawkins did make some changes.

“One of the things I’ve done is rearranged some personnel a little bit,” he said. “We’ve got kids playing in different spots this year. We think it will make us better. We’ve asked kids to step up and do some things they weren’t familiar with.”

While some players take on new roles, Hawkins has a solid foundation of senior leaders on defense, starting with Gage Hayden, Quentin Miller and Daelin Kennedy. Last year, Hayden was a part of 62 tackles and had three interceptions and two fumble recoveries. Miller added 52 tackles, and Kennedy recorded 79.

“You can’t recreate the wheel, but we’re doing some things that fit our personnel better,” Hawkins said. “There’s definitely a different mindset on defense, and I think teams will struggle some with us.”

Hawkins said he was surprised by how far his team had come after spring football, and it’s let the team do some fine tuning to get ready for the season.

“We’ve been focusing on small things that separate an average team from a championship level team” he said. “I think we’re headed the right way. We’re prepared for our first game.”