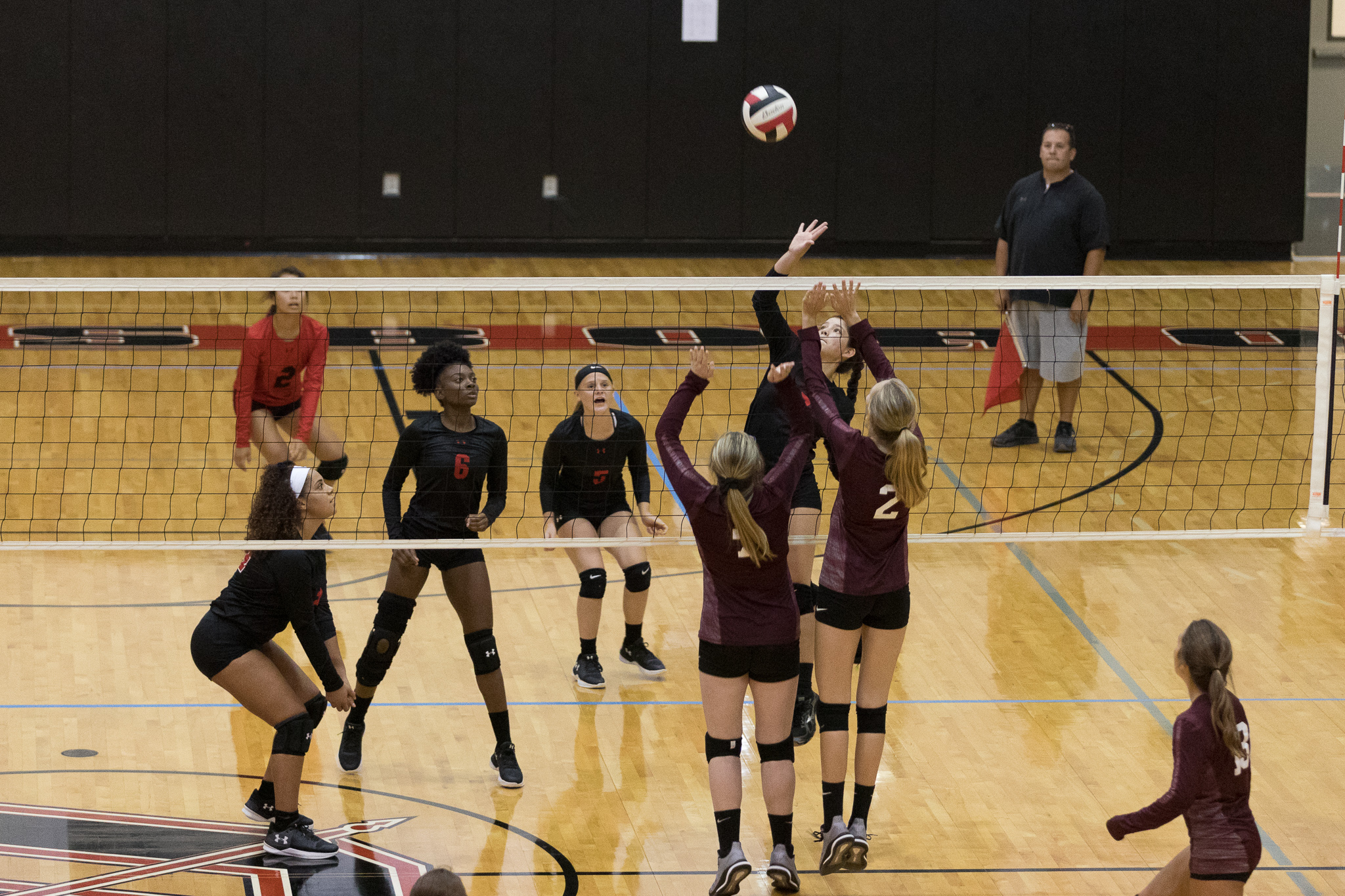 The Owensboro volleyball team overcame a few shaky moments to earn a three-set win in their home opener against McLean County. Strong performances from Krystell Pappas and Skylar Stallings led the Lady Devils to a 25-8, 25-23, 25-20 victory.

On the service game of Pappas, a sophomore, Owensboro jumped out to an 8-0 lead in the first set. McLean County made a short run, but Pappas took over serving again with a 21-8 lead and by then it was too late. Stallings, a senior, put the set away after she sent a dig back over the net that the Lady Cougars weren’t able to handle.

Head Coach Melissa Hibbs said despite struggling a little over the final two sets, she was pleased with the performance. Hibbs said she’s just glad to get the season started with a win.

“We came out in the first set with a lot of positivity and engery,” Hibbs said. “We came out aggressive. In the second and third sets, you could tell we still had some cobwebs. We’re still working through some things.”

The Lady Devils slowly gained a 13-7 advantage in the second set, but the Lady Cougars bounced back and took an 18-17 lead. Owensboro was able to pull back ahead at 24-23, where a hard hit to the corner from Pappas gave them a 2-0 lead.

“She’s a gamer,” Hibbs said of Pappas. “She is a very intense player. She wants it. I’ve thrown her into a position this year that she hasn’t played for us. With her hitting in the front row tonight, I think it worked well.”

The Lady Devils fell into a 6-1 hole in the second set before Hibbs called a timeout. Once they pulled back even at 12-all, the teams matched each other point-for-point until Owensboro was finally able to hold a 21-19 edge. Stallings took over and helped set up match point, but her serve went into the net. The following serve from McLean County sailed wide to give the Lady Devils the win.

Hibbs said Stallings played a big role in helping the team out of a few mid-game slumps.

“We have a great senior out there in Stallings, and she continues to talk the whole time,” Hibbs said. “I think they had the passion and desire, and they wanted to win tonight.”

Stallings echoed her coaches thoughts, saying communication and determination helped carry them to the victory.

“We really came out strong,” Stallings said. “We had some down moments where we stopped talking, and it felt like we were going to lose it. But we came back strong. We wanted it really badly.” 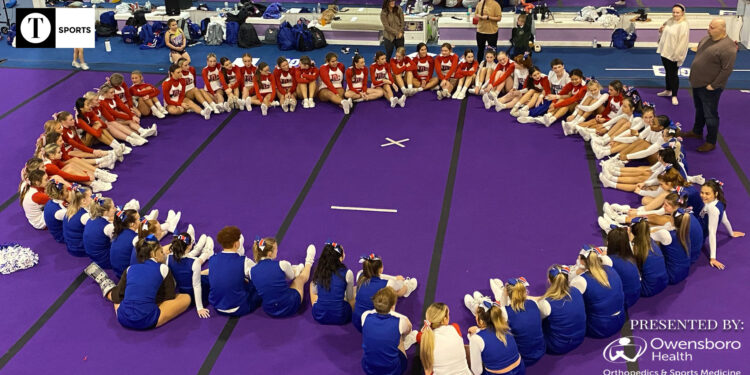 E-gals, Lady Panthers cheerleading come together to prepare for state and national competitions 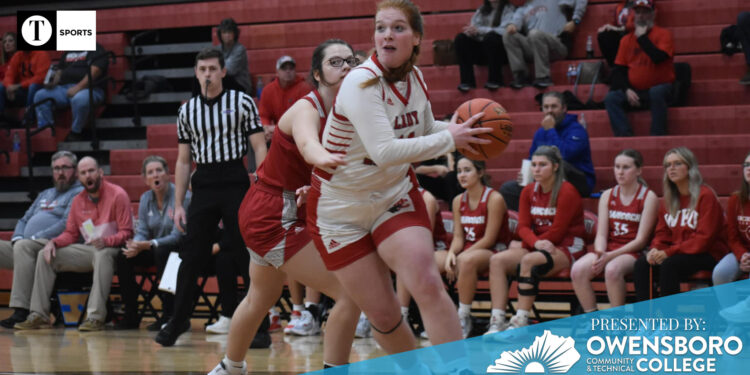