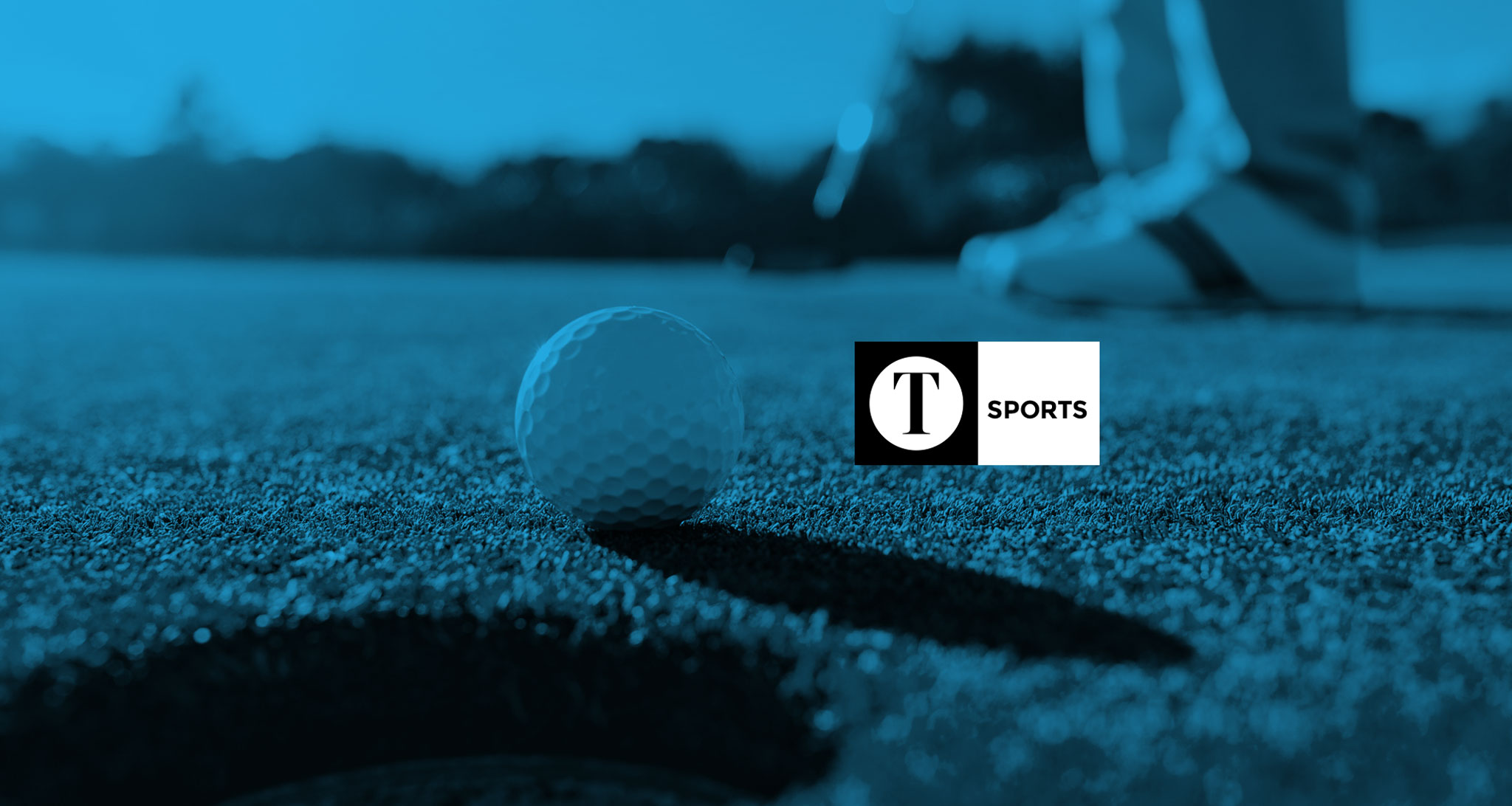 Apollo’s Briley Carter overcame a double-bogey to post the low score of the day, but Daviess County was still able to come out on top in the girls’ team competition. Paul Iracane led the Owensboro boys’ team to victory.

Owensboro also had two girls compete with the E-Gals and Lady Panthers, while Apollo was the only other team to join the Devils after Butler County cancelled. The teams played the front nine holes at Ben Hawes Monday.

Carter’s tee shot on the seventh hole found the rough, costing her a least a couple of strokes, but she was pleased with the rest of her round. She ended the day with a 39, a score she said she can be relatively happy with.

“For the most part, I did good,” Carter said. “I was hitting greens and had birdie chances, so I was able to tap in for par on almost every hole. I talked with my coach, and we said on a bad day, I should shoot 40. I should be around even par or in the high 30s. I’m hoping I can keep it there all season.”

Head coach Rachel Lindow said she was pleased with the results, but wants to improve even more when they play again Tuesday.

“Our goal is to always get better each time we play,” Lindow said. “We all shot in the 40s, so that’s great for a young team like us. Tomorrow, we expect to be a little bit better.”

In the boys’ match, Iracane led the Devils with a 37. Joining him were Jack Lashbrook (41), Andrew Chancellor (45) and James Rhineburger (52) to combine for a 175 team score.

“We’ve got some competitive kids, and they take good swings on the ball every single time,” Wimsatt said. “We talk a lot about taking it shot by shot, and that’s something that’s really paid off for us. We had a good team effort today and were pretty consistent across the board.”