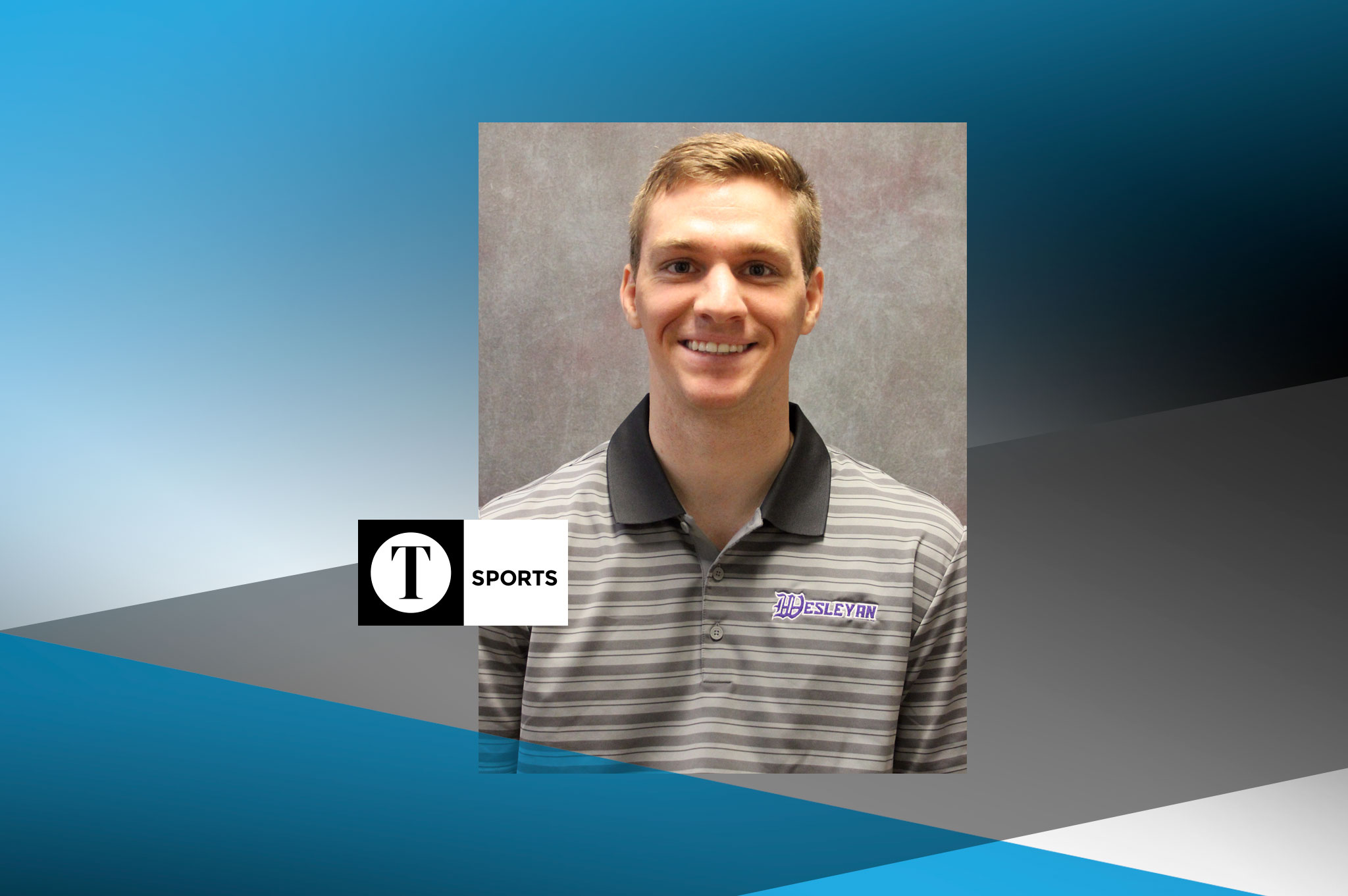 Cooper said Laing’s enthusiasm regarding Kentucky Wesleyan’s vision is what stood out. Cooper expects success both because of Laing’s family background and his experience in the sport.

“His Dad is an extremely respected name in the business, so if bloodlines have anything to do with it, Nate’s future in coaching is very bright,” Cooper said. “I very much respect that Nate wanted to come to Kentucky and make a name for himself by making an impact as a recruiter, scouter and in every other facet of our program. The same edge that made him a successful player, Nate has as a coach, and we are thrilled to have him.”

Laing comes to Wesleyan from the University of Central Florida, where he played for head coach Johnny Dawkins and served as a student assistant upon completing his playing career.

While in Orlando, Fla., Laing helped the Knights accumulate 43 wins in two seasons, an the team made a trip to the Final Four of the NIT. The Knights had one of the toughest defenses in the country, leading the nation in opponents’ field goal percentage in Laing’s first year and ranking third in the nation during his second season.

Laing said he is excited to be joining Cooper’s staff at Wesleyan.

“I am looking forward to working at an institution with such a tremendous tradition,” Laing said. “This is a day that I’ve dreamed of — being able to give back what so many have given to me and to lead young men in life and the game of basketball. I am extremely grateful for the opportunity that coach Cooper has given me.”

Prior to UCF, Laing spent three years at Jacksonville State University under head coach James Green. Laing started there as a walk-on, but transitioned to a student assistant after a season-ending injury.

In 2016, Laing earned a Bachelor of Science in Business Management with a concentration in Human Resource Management from Jacksonville State University. He then completed a Master of Career and Technical Education at University of Central Florida in 2018.

Laing graduated from Harnett Central High School in Buies Creek, N.C., where he was a three-sport athlete, playing basketball, football and soccer. During his senior season, he was named the Male Athlete of the Year and the Most Valuable Player for the basketball team. He was an all-conference selection both his junior and senior season.

Laing is the son of Dana and Robert Laing, who is the assistant basketball coach at the University of Central Florida. Nathan is the middle child of five, with two older brothers, Earl Duncan and Christian, and two younger sisters, Ansley Rae and Madison.

The Panthers open the season on Nov. 10, hosting Kentucky State at 3 p.m. CT. The regular-season schedule was released earlier this month and can be viewed HERE.