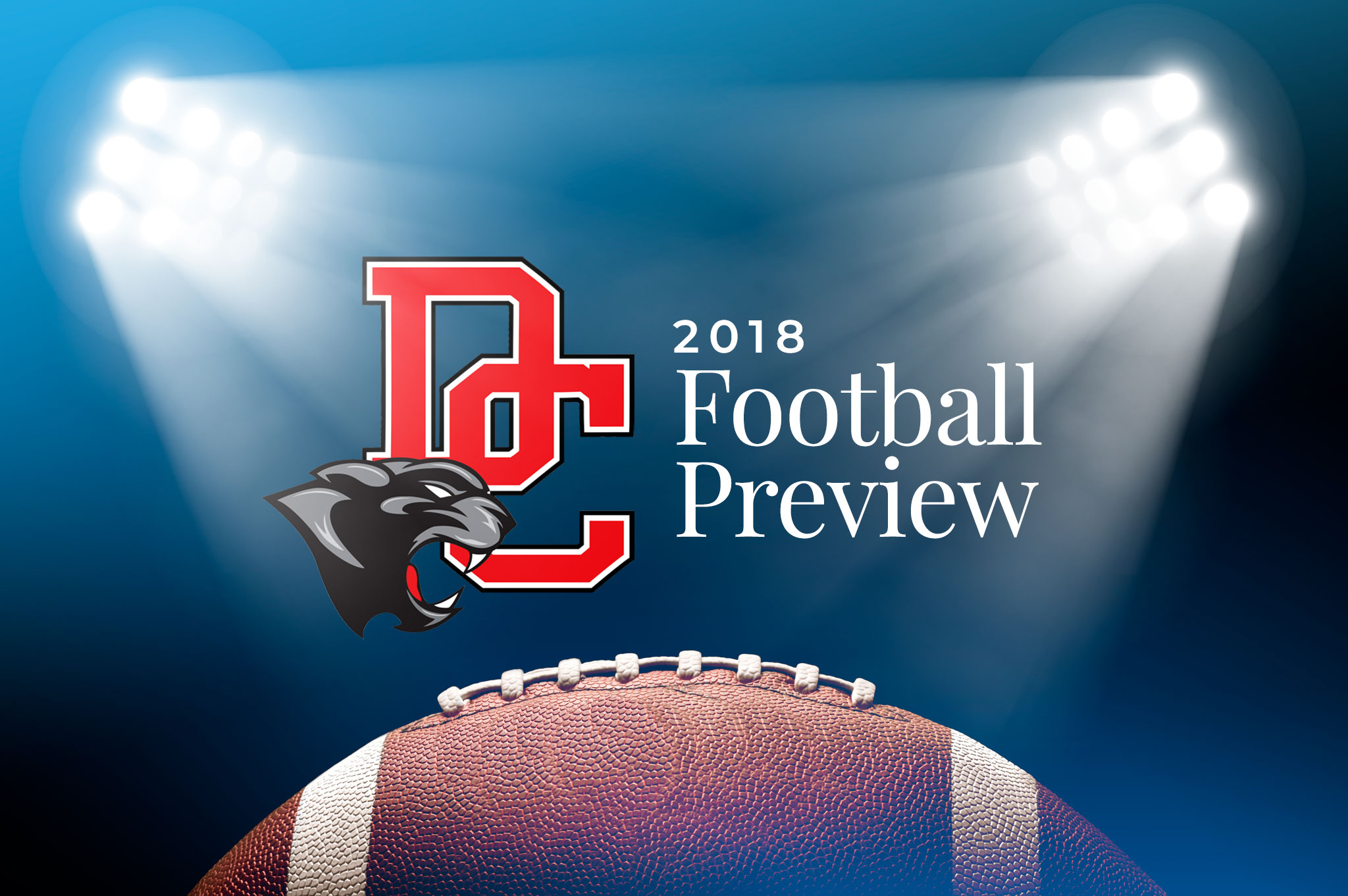 The Panthers’ high-octane offense could be even more explosive this year when they return all of their key weapons.

Head Coach Matt Brannon said retaining most of the starters allows Daviess County to add more options rather than having to start over with a new playbook.

“Our offense was pretty potent last year,” Brannon said. “We’re excited about bringing those guys back. We’re going to look pretty much the same, but we’re able to throw in a lot more wrinkles. We can play around with some new ideas and formations just because we have an experienced group.”

Senior Joey Cambron returns under center throwing for 4,078 yards on 49 touchdowns and completing 236 of 421 pass attempts. Senior Landon Newman comes back after rushing for 939 yards and 13 touchdowns on 140 attempts. Newman also caught 35 passes for 525 yards and six scores.

Brannon expects their biggest offensive playmaker to be senior Middle Tennessee commit Marquel Tinsley after he hauled in 76 catches for 1,447 and 22 touchdowns a year ago. His talent, Brannon said, will help open up the field for other teammates to showcase their talent.

“We’re fortunate enough to have players around him that are just as talented,” Brannon said. “They aren’t the same size, but they have the same skill set.”

Other offensive weapons include seniors Blake Baker and JQ Fletcher. Baker caught 50 passes for 1,029 yards and 15 touchdowns, while Fletcher finished with 44 receptions for 591 yards and four scores.

On the other end of the field, Brannon had to replace a group of experienced players in Walker Davis, Drew Cockerell and Shae Carwile, who combined for 403 tackles. Senior Cameron Duvall, who recorded 85 tackles and one interception, is one returning senior who Brannon expects to step up.

“I wouldn’t say it’s an empty cabinet, but we had some empty spots to fill. We’re excited about the younger guys and a couple seniors that have taken that leadership role on the defensive side of the ball.”

Brannon said he feels like this is one of the most talented teams, so he’s hoping they improve on last season. A year ago, the Panthers dropped the first three games before finding a groove. They ended up winning the city-county title, but Brannon’s eyes are set on the state championship.

“You can’t sell yourself short by saying a district or regional championship is your goal,” he said. “We want to compete at the highest level with the highest programs in the state.”

Getting back to the regional title game will be a measuring stick, Brannon said, and he thinks the Panthers have what it takes to get over that hump.

“We can be balanced, and it’s really hard to find a weakness in what we have,” he said. “We know what we have. We know how good we can be. We’re looking for an extended playoff run.”