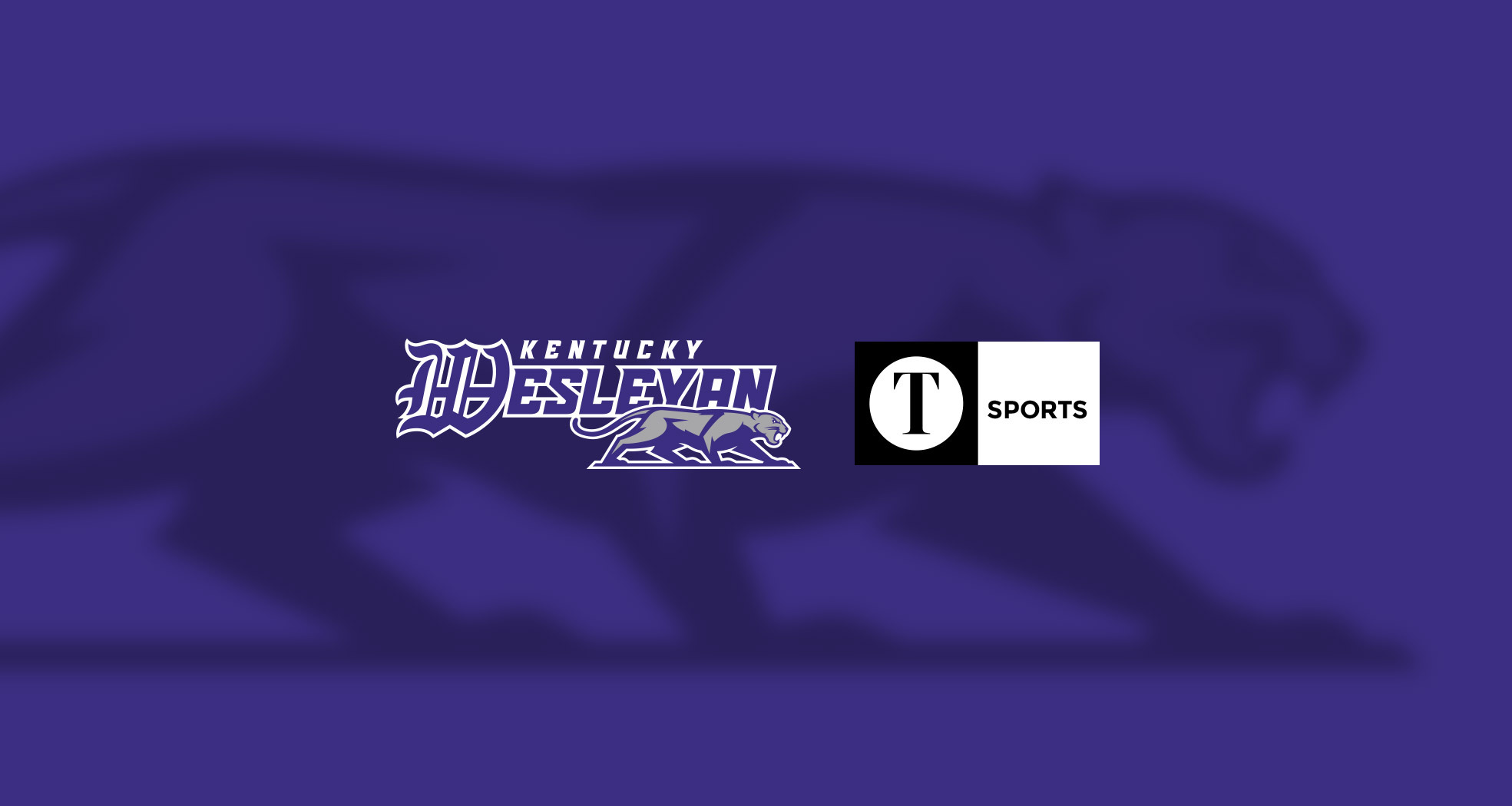 The Kentucky Wesleyan College volleyball team picked-up its first win of the season Saturday at the Christian Brothers University Invitational.

The Panthers (1-3) dropped the opening set to UAM 25-19, but the match turned in the second set. Wesleyan trailed for most of the frame, making charges to tie the set at 11 and 18. With the set tied again, this time at 20, Jaylen McEwen’s kill gave the Panthers a slim lead. The advantage teetered back and forth as the Panthers served for the set three times before breaking through on the fourth try, 28-26.

Wesleyan did not face as many road blocks the rest of the way, winning the third set 25-19 before cruising to victory after a 25-16 win of the fourth stanza. McEwen finished and Nilah Roy each finished with nine kills. Kylie Foster dished out 18 assists, while Lydia Jackson added 13 assists and 12 digs.

The finale against Maryville featured two evenly matched teams. The Saints took a 1-0 lead by winning the opening set 26-24, but the Panthers squared the match by dominating the second set 25-6.

The Saints held control for most of the third set, though the Panthers found a way to shift the tide. Trailing 22-20, McEwen started a 4-0 Wesleyan run with an ace. After a few exchanges, the Panthers emerged with a 2-1 lead after taking the set 26-24.

A back-and-forth battle ensued in the fourth set, as neither team held a lead of more than three points. The Saints found an edge late and forced a fifth set after a 29-27 win. The Panthers took a quick 6-4 lead in the decisive set, but Maryville rallied with six straight points to take command. The four point (10-6) lead was enough to eventually close out the match 15-10.

McEwen collected 13 kills in the match while Roy finished with 12 kills and five aces. Foster and Jackson finished with 22 and 21 assists respectively. Nicole Venema led defensively with 25 digs.

The Panthers return home Friday to host the Kentucky Wesleyan Invitational. Matches will start at 9 a.m. and continue throughout the day and Saturday.