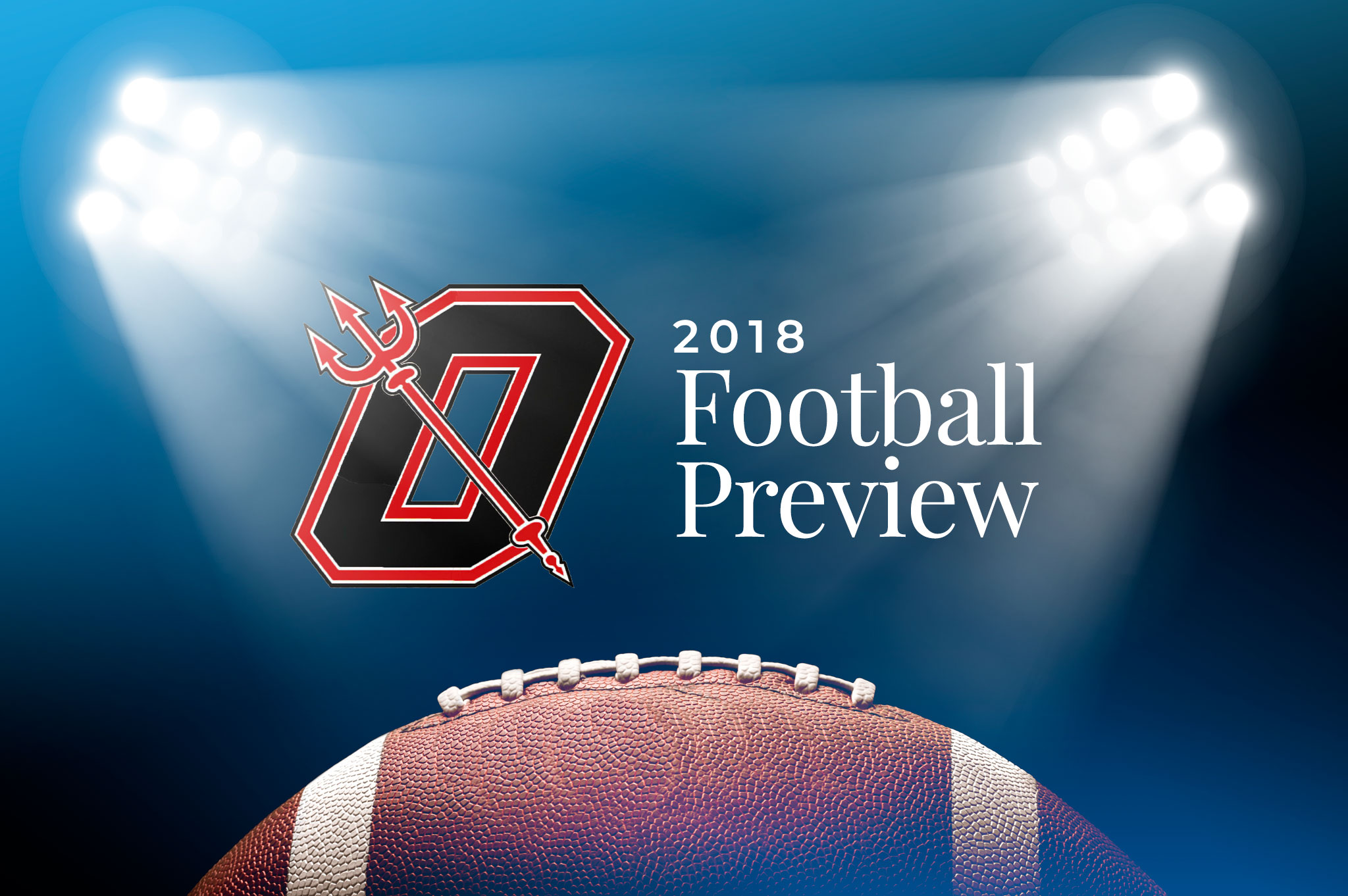 Owensboro will have a new quarterback under center, but head coach Jay Fallin said he’s got a whole group of seniors he’ll be relying on to help lead this year’s team.

“We’ve got a variety of guys who we feel like can be playmakers for us this year, and that’s what it takes to big successful,” Fallin said.

New to the roster is senior quarterback Will Warren, who transferred from Owensboro Catholic but could not play until this season. Behind Warren, Fallin has a running back duo he expects to pose a threat.

Junior Imonte Owsley carried the ball 58 times for 685 yards and 11 touchdowns to go along with 13 receptions for 301 yards and five scores last year. The speedy senior Tre Green got 41 touches last year for 330 yards and six touchdowns, and he added 137 yards and one score on four catches.

Defensively, Fallin adjusted a few player’s roles, but expects his returning class of seniors to provide guidance and stability. Junior Cameron Thompson returns after getting 33 tackles, two interceptions and a fumble recovery, while sophomore Austin Gough finished last season with 82 tackles. Fallin said he also expects senior Diamond Glover, 38 tackles a year ago, to have a big year.

“We want to be better tomorrow than we are today,” he said. “That’s it in a nutshell. We want our kids to come out, work hard, be tough and be enthusiastic. If we can do that all season long, we’ve got a chance to play with anybody.”

Despite a 4-6 campaign last season, Fallin doesn’t consider it a down year. It may be fewer wins than the Red Devils are used to, he said, but the team got experience out of it and can now move forward and get better.

A few of the losses last season were one-possession games, and Fallin said those came in situations that a more mature team may have handled better. This season, he’s expecting his players to be able to come out on the winning side.

“Guys are growing and maturing every day, and that’s one of the single most underrated but important aspects of a team — their ability to act maturely in any given scenario,” he said. “It will take you a long way if you have a tough, mature team.”

Fallin expects the schedule to be tough again, but he does expect a successful campaign. With tough competition in the same town, he said Owensboro can’t afford to look past any opponent.

“We’re just focused on ourselves,” he said. “We feel that across the city, there could be a very high talent level, but we’re focused on improving ourselves one day at a time.”